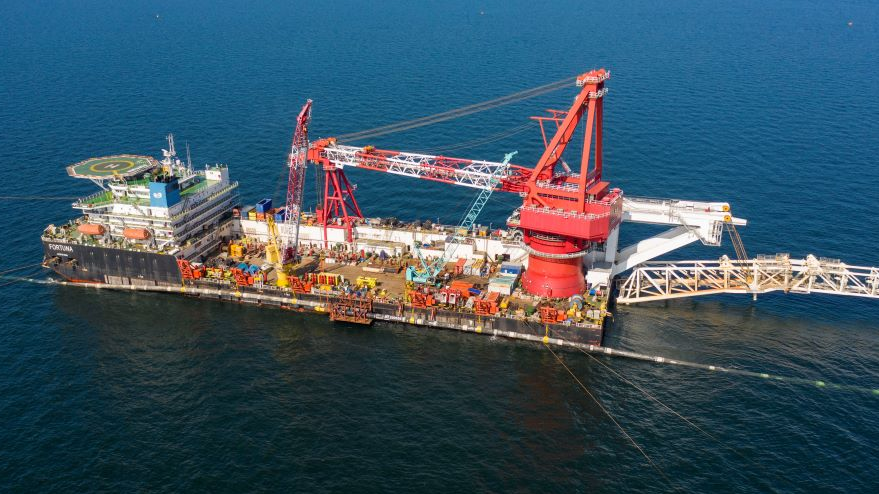 "Today I signed a decree ... To purchase Russian natural gas, they must open ruble accounts in Russian banks. It is these accounts that will be used to pay for the gas supplies, starting April 1," Putin told a government meeting.

"If such payments are not made, we will consider this a default on the part of buyers responsible for all the ensuing consequences. No one sells us anything for free, and we are not going to do charity either," he said.

Western countries use the financial system as a weapon and their companies refuse to fulfill contracts with Russian entities and individuals, Putin stressed.

When Russian assets in U.S. dollars and euros are frozen, it makes no sense to use the currencies of Western countries, he noted.

Putin called the transfer of payments for Russian gas to rubles "an important step towards strengthening our financial and economic sovereignty."

Russia will consistently and systematically move in this direction and increase the share of foreign trade settlements in rubles and currencies of reliable partners, the president said.

Putin said at a government meeting last week that Russia will reject U.S. dollars or euros and only accept rubles for its natural gas supplied to "unfriendly" countries and regions, including the European Union (EU) members and the United States.

Western countries have taken "illegitimate decisions" to freeze Russian assets, thus undermining the reliability of their currencies, he said.

Some EU countries have voiced opposition to Russia's new rules on gas trade.