Russia, Turkey to develop military ties despite US sanctions: Lavrov 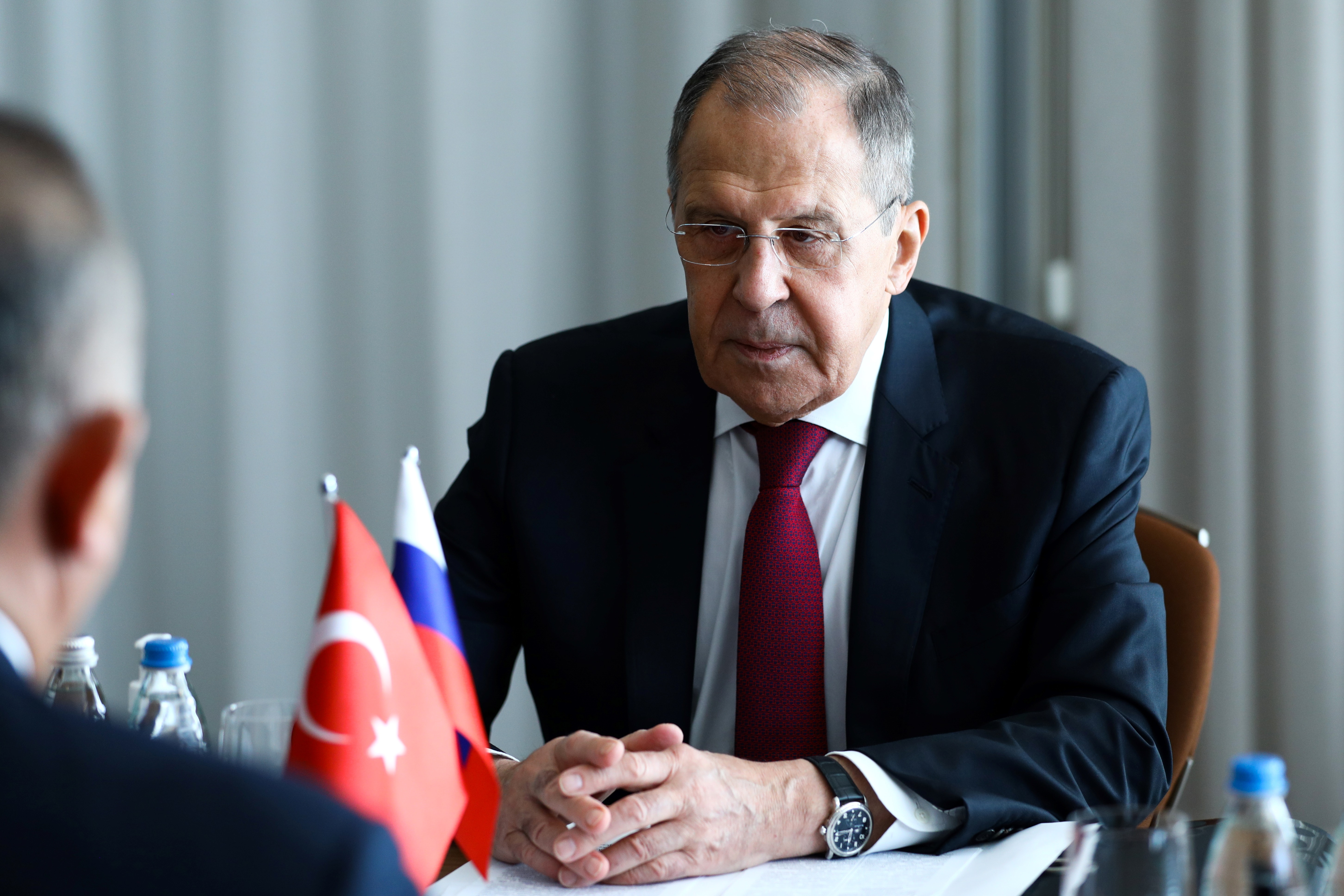 Russian Foreign Minister Sergei Lavrov said Tuesday that Moscow and Ankara's military cooperation would not be deterred by US sanctions on Turkey for acquiring a Russian missile defence system.

US Secretary of State Mike Pompeo at the time assured Turkish Foreign Minister Mevlut Cavusoglu that the American sanctions were intended to prevent Russia from receiving substantial revenues from the sale.

On Tuesday Cavusoglu visited Moscow for talks with his counterpart Lavrov, who told reporters that, "we have confirmed our mutual intention to develop military ties with Turkey".

He added that President Vladimir Putin appreciated Turkey's determination to "continue cooperation in this area despite continuing illegitimate pressure from Washington." 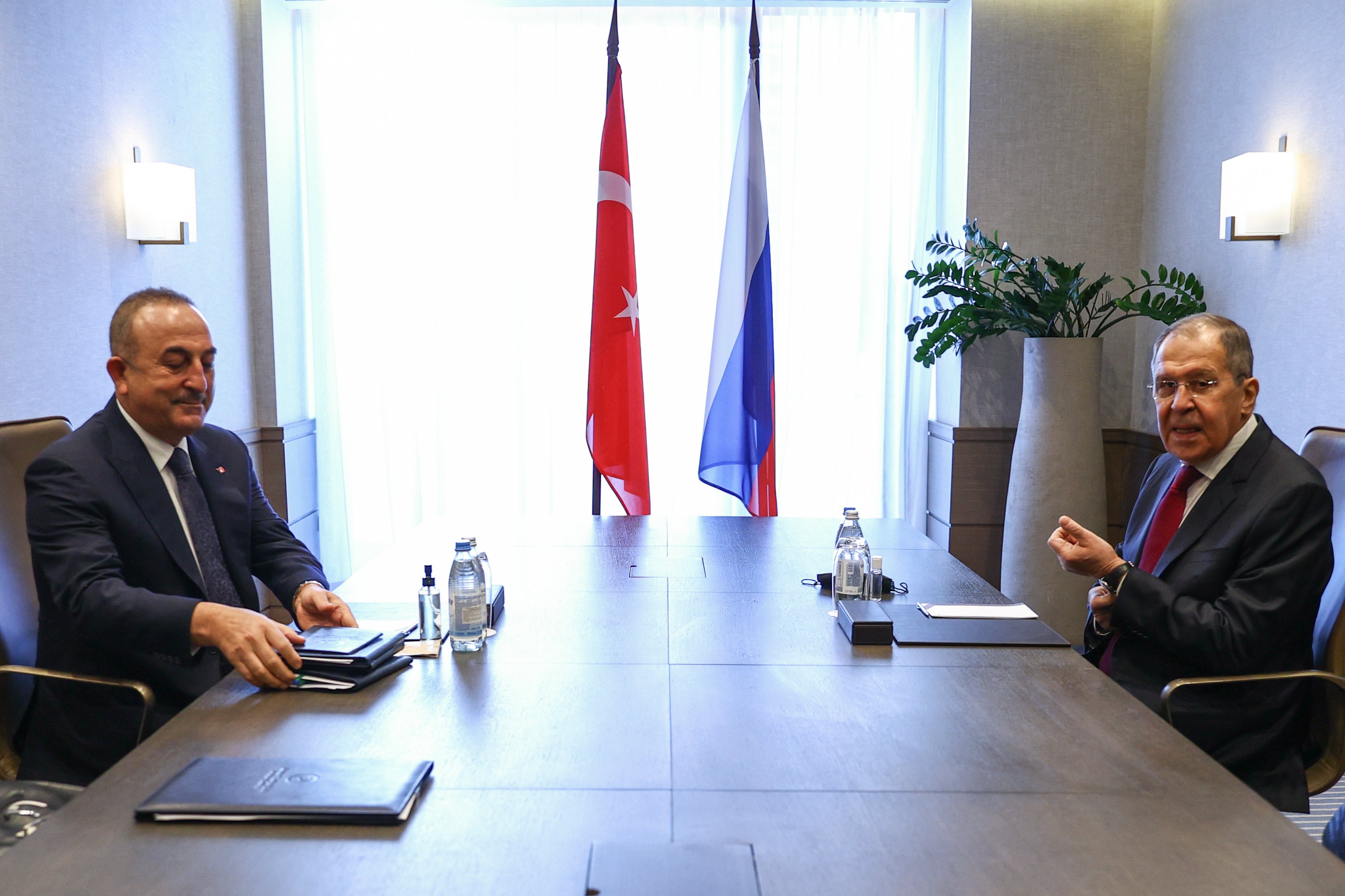 Russia last year delivered the S-400 system to Ankara ignoring warnings that it is not compatible with Turkey's membership in the NATO alliance.

Although Russia and Turkey are rivals in several conflicts including Libya and Syria, Putin and his Turkish counterpart Recep Tayyip Erdogan maintain good relations.

The two countries are jointly monitoring a Russian-mediated truce over the disputed Nagorno-Karabakh region after a six-week war between Armenia and Azerbaijan that claimed more than 6,000 lives.

But tensions between the two had risen over Nagorno-Karabakh while the fighting was ongoing, with Russia accusing Turkey of deploying Syrian fighters to combat Armenian forces in the contested region.