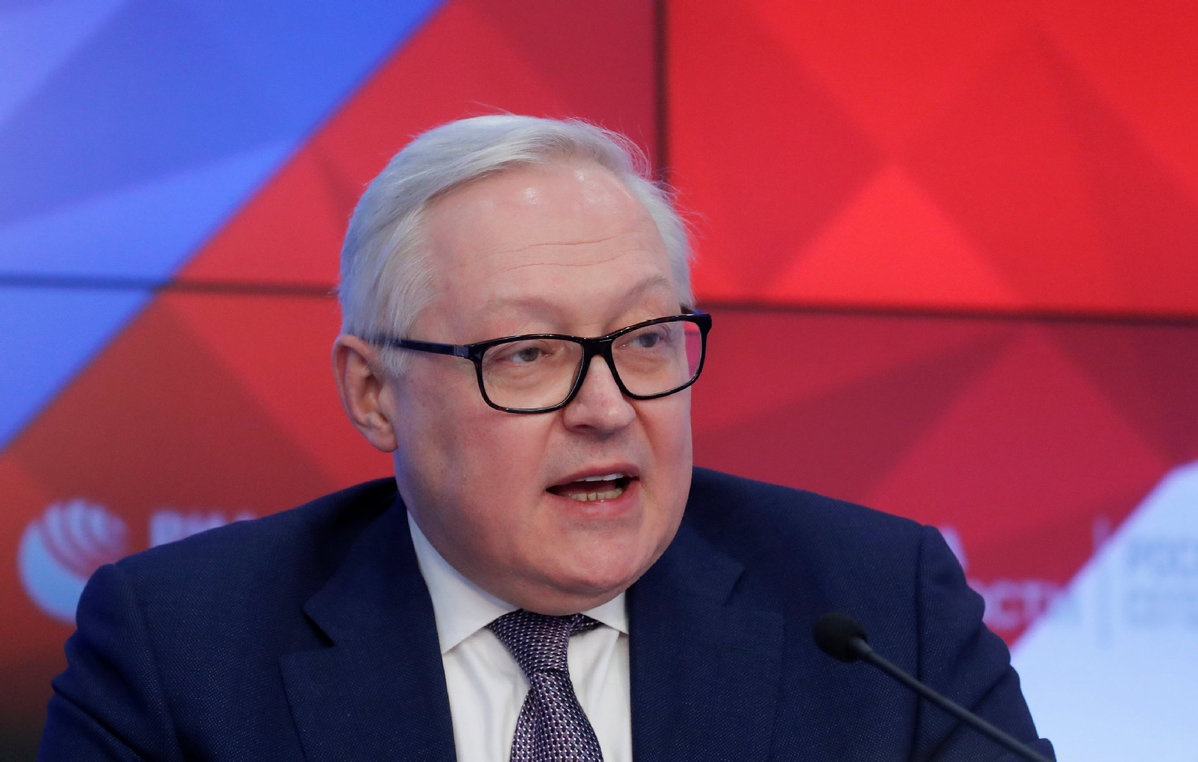 Russia and the United States have suspended the inspections on each other's facilities enabled under a nuclear disarmament treaty due to the coronavirus pandemic.

Daryl Kimball, executive director of the Arms Control Association of the US, said that the two governments agreed on Sunday to halt on-site inspections under the New Strategic Arms Reduction Treaty, or the New START, until May 1.

Russian Deputy Foreign Minister Sergei Ryabkov said: "The decision on halting inspections under the New START was made upon mutual agreement."

The agreement had been put on paper, Ryabkov added, noting that normal activities would resume as soon as the situation normalizes.

Under the treaty, each party has an annual allotment of 18 inspections, and both countries are authorized to conduct inspections, including at the bases of inter-continental ballistic missiles, submarines and air bases.

Russia and the US also agreed to postpone a meeting of the Bilateral Consultative Commission, or BCC, scheduled for March, due to the pandemic, Russian state news agency Tass reported.

The commission was established to implement the goals and provisions of the New START, which implies both sides should hold inspections at each other's facilities.

According to Kimball, Russia and the US agreed to keep their full allotments of inspections and intend to hold two commission meetings this year, as called for by the treaty. "Treaty-related information and notification that would have been exchanged at the BCC meeting will be conducted through regular diplomatic channels instead," Kimball said.

Ryabkov echoed Kimball's comments, saying the BCC meeting won't be held until autumn this year, adding this "will be the last meeting unless the treaty is extended".

The New START, which was signed by Moscow and Washington in 2010, is set to remain in effect until Feb 5, 2021, unless it is replaced with another agreement on nuclear arms reduction.

It can be extended for no more than five years, to 2026, with the consent of both parties.

Moscow has called on Washington not to delay resolving the issue of a possible extension of the treaty, which it has described as "the gold standard" of disarmament.

Russian President Vladimir Putin said that if the treaty ceased to exist there would be no other tools to curb the arms race.

However, US President Donald Trump has sought to persuade the other three permanent members of the United Nations Security Council to join in with US-Russian talks on any new arms control deals.

This month, Trump said he was ready to meet with the leaders of the four countries to discuss arms control, and to use the meeting-with the timing yet to be determined-to try to make progress on a deal with Russia.

The US has further insisted that any new deal should cover Russian weapon systems that are under development.

But Russia has publicly rejected the US proposal. Russian lawmaker Konstantin Kosachev said any future deal cannot include weapons under development.

"Such restrictions, applying to research and development activities that are underway and have not been completed, cannot even be discussed now or in the future," Kosachev said.