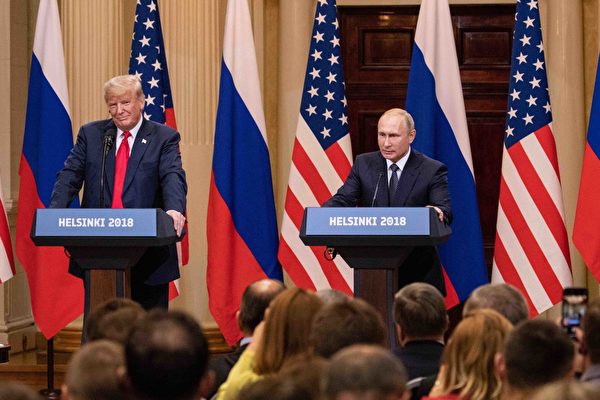 MOSCOW, Jan. 5 (Xinhua) -- Russia and the United States have not scheduled any direct contacts for the beginning of 2019 so far, Russian Deputy Foreign Minister Sergei Ryabkov said Saturday.

"As for direct face-to-face meetings, no contacts are (planned) for the near future," he was quoted by Tass news agency as saying.

In November, following the cancellation of a meeting between Russian President Vladimir Putin and U.S. President Donald Trump, the latter called off another previously scheduled meeting with his Russian counterpart on the sidelines of the Group of 20 in the Argentine capital of Buenos Aires.

Ryabkov noted that Moscow and Washington have continued working contacts through correspondence and embassies, such as a recent telephone conversation between the chief of Russia's General Staff Valery Gerasimov and the chairman of the U.S. Joint Chiefs of Staff Joseph Dunford.

Putin has repeatedly said that he is ready to meet with Trump and discuss multiple issues on the bilateral and international agendas.