WORLD Russia-US relations should be based on equality, non-interference in each other's affairs: Putin

Russia-US relations should be based on equality, non-interference in each other's affairs: Putin

MOSCOW, Feb. 5 (Xinhua) -- Russia-U.S. relations should be based on the principles of equality, respect for sovereignty and non-interference in each other's affairs, Russian President Vladimir Putin said here Wednesday. 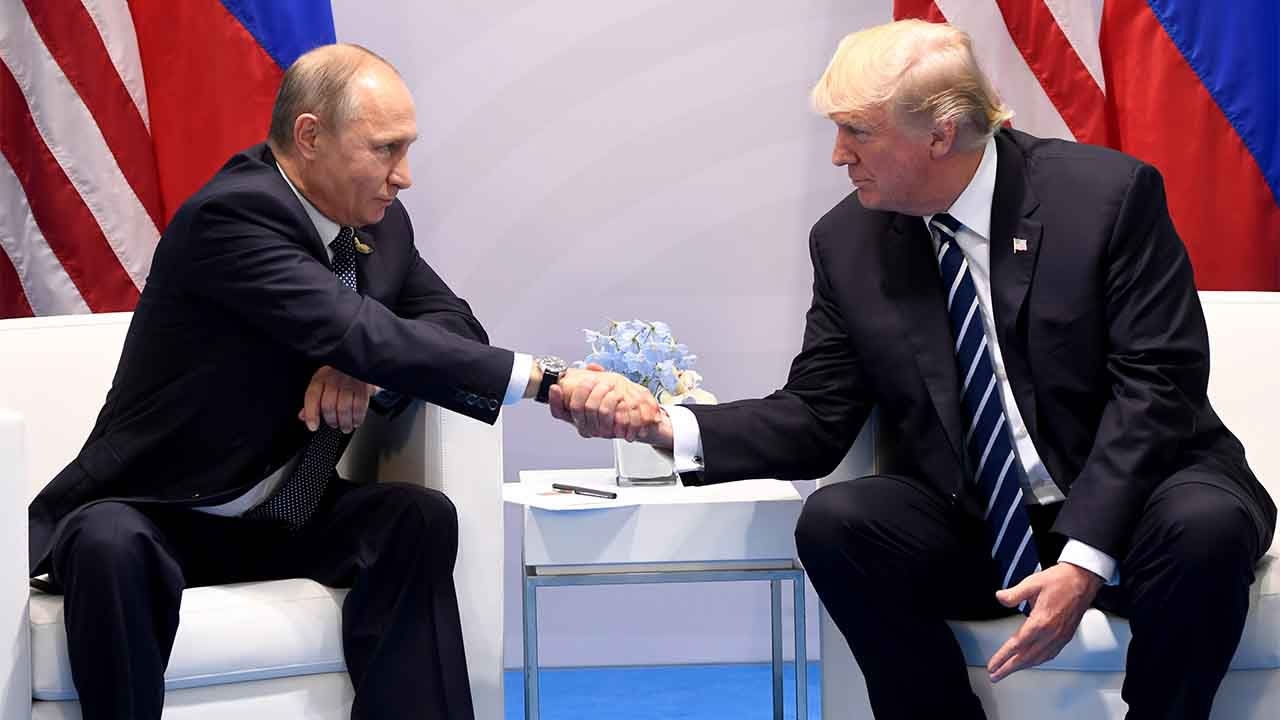 "Peace and security on the planet largely depend on the state of relations between Russia and the United States, their stability and predictability," Putin said during a ceremony attended by ambassadors of 23 countries, including the United States.

Russia is ready for a meaningful dialogue with the United States in the fields of arms control, maintaining strategic stability, fighting terrorism and peacefully resolving regional crises, Putin said.

He added that he believes the return of bilateral cooperation to a normal and constructive channel would be in the interests of not only Russia and the United States, but the whole world.