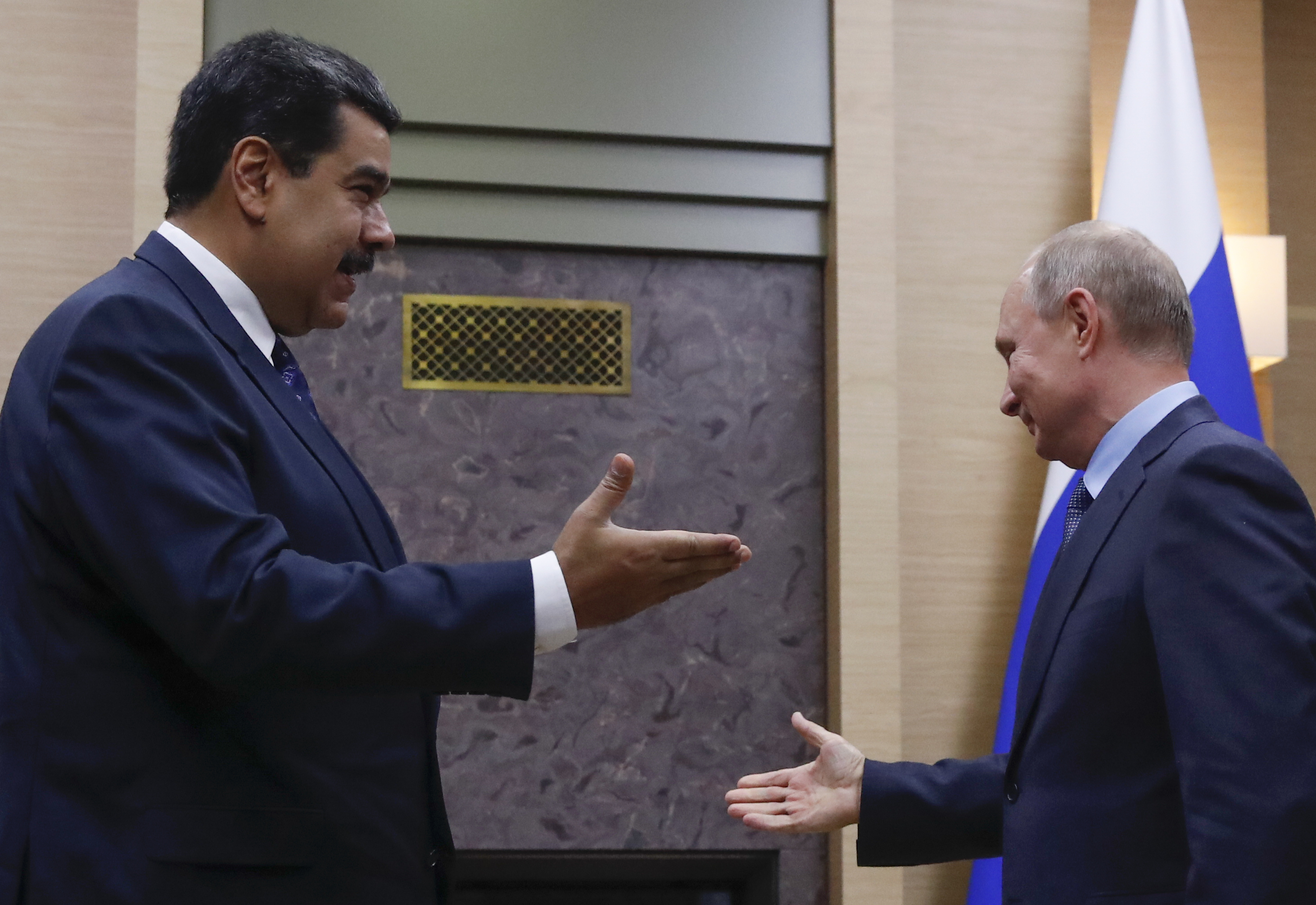 MOSCOW, Aug. 15 (Xinhua) -- Russian Defense Minister Sergei Shoigu and his Venezuelan counterpart Vladimir Padrino Lopez on Thursday signed an agreement on visits of warships to the ports of both countries.

The document was signed at their meeting in Moscow, during which the defense chiefs also discussed the situation in Venezuela as well as issues of bilateral military and military-technical cooperation, the Russian Defense Ministry said.

"The United States brazenly violates international law in an attempt to overthrow the legitimate authority in Venezuela," Padrino Lopez told Shoigu, according to a press release of the ministry.

He emphasized that Venezuela has a tough stance and will continue to fight.

Shoigu said that Russia supports Venezuelan attempts to pursue an independent foreign policy and counteract US attempts to change the legally elected government.