WORLD Russia vows to retaliate if US deploys missiles in Europe

Russia vows to retaliate if US deploys missiles in Europe 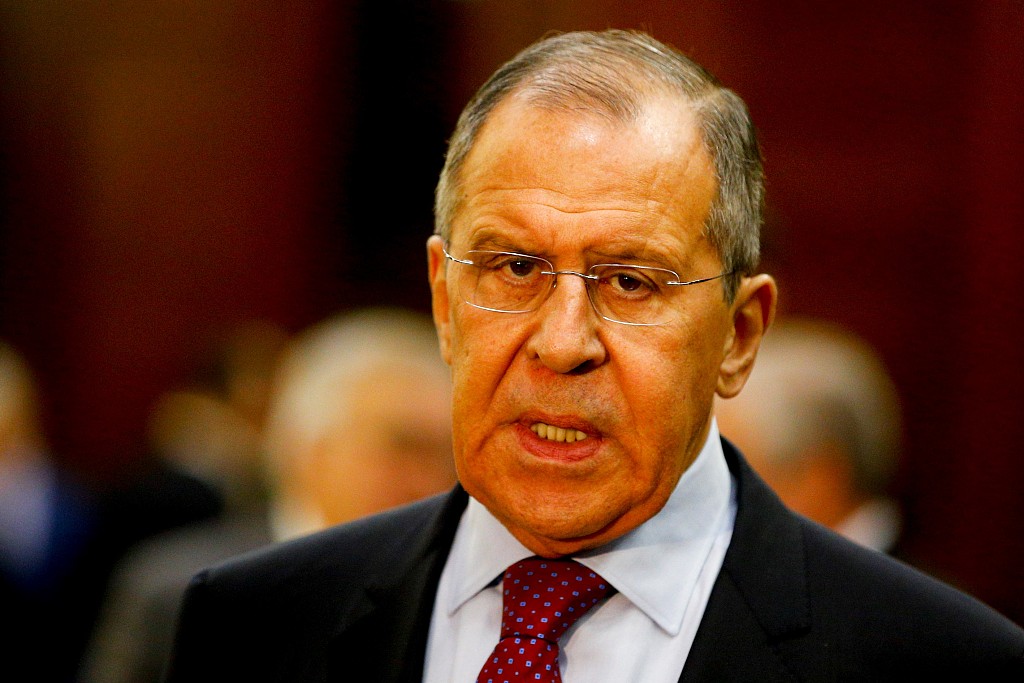 "Russia is under constant pressure from those who see it as some kind of a competitor for some dominant position in world politics. We see this in the example of US actions," Lavrov said in an interview with Russia's Rossiya-1 TV channel.

He regretted that European countries continue to follow the US policy even when it goes against their own interests, citing their voting against the Russian resolution on maintaining the INF Treaty as an example.

"It was in Europe where we heard the most concerns about the US decision to withdraw unilaterally from this treaty, but the entire European Union (EU) voted against our proposal," Lavrov said.

On Dec. 21, the United Nations General Assembly voted down a resolution introduced by Russia in support of the preservation of the INF Treaty, over which Moscow expressed disappointment.

Lavrov noted that the EU countries' decision can only be explained with "falsely understood solidarity," adding that it is basically in favor of the INF Treaty ceasing to exist and the continuing threat of the placement in Europe of US missiles banned under the treaty.

"The next step, of course, would be the response of the Russian Federation. This is not our choice, but the EU capitals probably cannot understand the threat to the security of the Europeans themselves," Lavrov said.

The INF Treaty was signed in 1987 between the Soviet Union and the United States on the elimination of intermediate-range and shorter-range missiles. The deal marked the first-ever pact reached by Washington and Moscow on nuclear disarmament and a major step forward in restricting arms race.

In October, US President Donald Trump said Washington would pull out of the INF Treaty on account of Russia's alleged breach of the agreement, which Moscow has repeatedly denied.