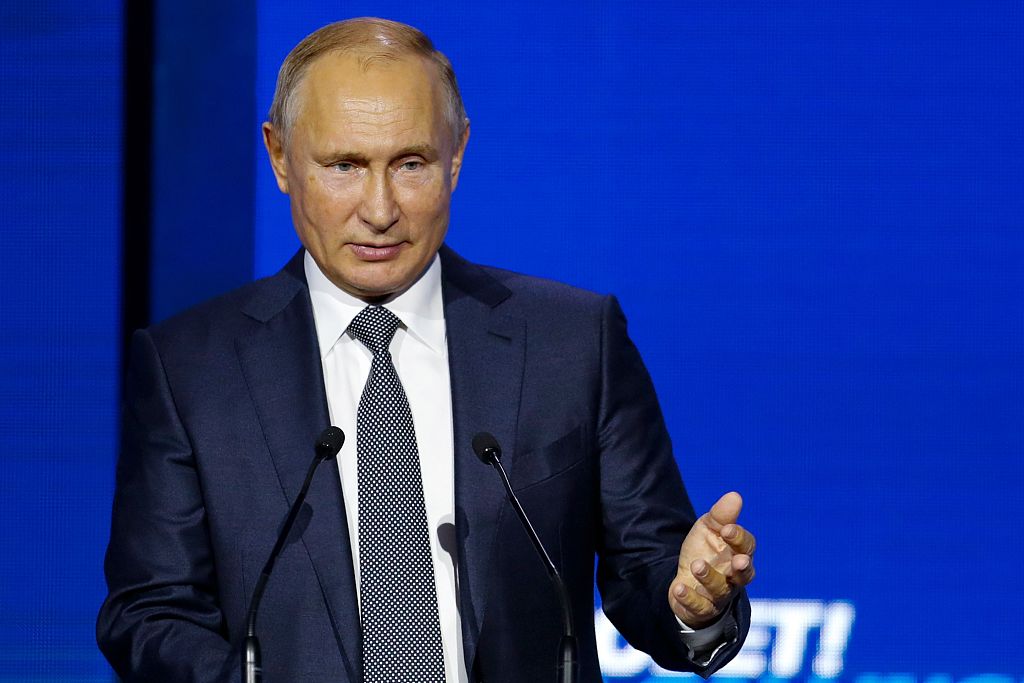 "In principle, we are for full normalization," Putin said at an annual press conference.

The EU slapped sanctions on Russia in July and September 2014 in response to an alleged role that Russia had played in conflicts in Eastern Ukraine and then extended them several times.

Russia in response banned imports of foodstuffs and various other items from the EU countries.

Putin noted that there are assessments of the damage caused by these sanctions to the EU of 50 billion euros.

He admitted that Russia suffered losses from sanctions, but said they also helped develop some sectors of domestic economy, particularly agriculture.

Russian economy and its national currency are consistently detaching themselves from the global oil market, while the situation in the country is becoming more resistant to external challenges, he said.