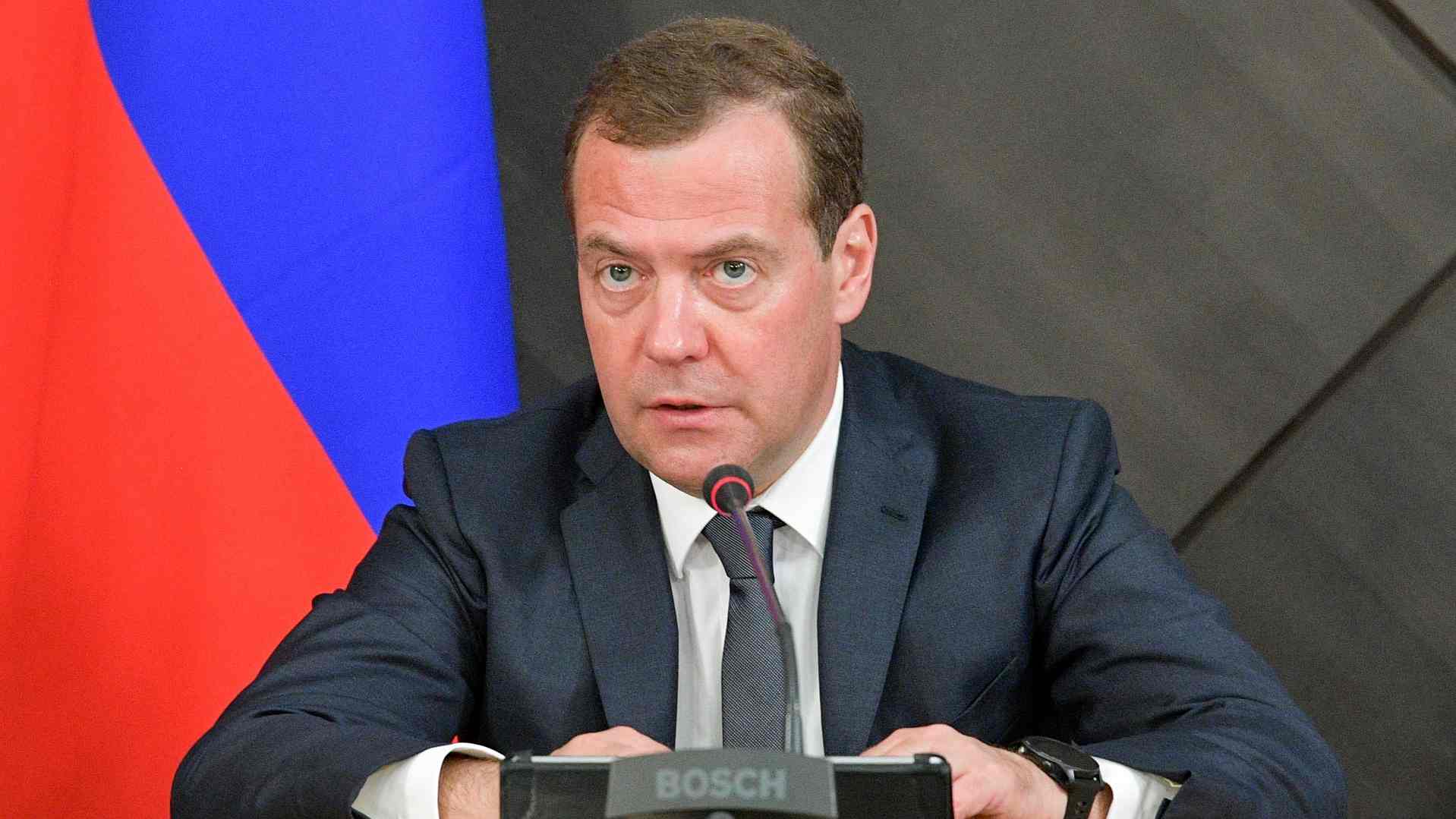 Russia warned the United States on Friday it would regard any US move to curb the activities of its banks as a declaration of economic war which it would retaliate against, stepping up a war of words with Washington over spiraling sanctions.

The warning, from Prime Minister Dmitry Medvedev, reflects Russian fears over the impact of new restrictions on its economy and assets, including the rouble which has lost nearly 6 percent of its value this week on sanctions jitters.

Economists expect the economy to grow by 1.8 percent this year. But if new sanctions proposed by Congress and the State Department are implemented in full, something that remains uncertain, some economists fear growth would be almost cut to zero in future.

In a sign of how seriously Russia is taking the threat, President Vladimir Putin discussed what the Kremlin called "possible new unfriendly steps by Washington" with his Security Council on Friday.

Moscow's strategy of trying to improve battered US-Russia ties by attempting to build bridges with US President Donald Trump is backfiring after US lawmakers launched a new sanctions drive last week because they fear Trump is too soft on Russia.

That in turn has piled pressure on Trump to show he is tough on ­Russia ahead of mid-term elections.

On Wednesday, the State ­Department announced a new round of sanctions that pushed the rouble to two-year lows and sparked a wider sell-off over fears Russia was locked in a spiral of never-ending sanctions.

Separate legislation introduced last week in draft form by Republican and Democratic senators, dubbed "the sanctions bill from hell" by one of its backers, proposes curbs on the operations of several state-owned Russian banks in the US and restrictions on their use of the dollar.

Medvedev said Moscow would take economic, political or other ­retaliatory measures against the US if Washington targeted Russian banks.

"I would not like to comment on talks about future sanctions, but I can say one thing: If some ban on banks' operations or on their use of one or another currency follows, it would be possible to clearly call it a declaration of economic war," said Medvedev.

"And it would be necessary, it would be needed to react to this war economically, politically, or, if needed, by other means. And our American friends need to understand this," he said.