WORLD Russia willing to save INF Treaty despite US stance: Russian FM

Russia willing to save INF Treaty despite US stance: Russian FM

MOSCOW, Jan. 16 (Xinhua) -- Russia is willing to work to save the Intermediate-Range Nuclear Forces (INF) Treaty despite the US attempt to bury it, Russian Foreign Minister Sergei Lavrov said Wednesday. 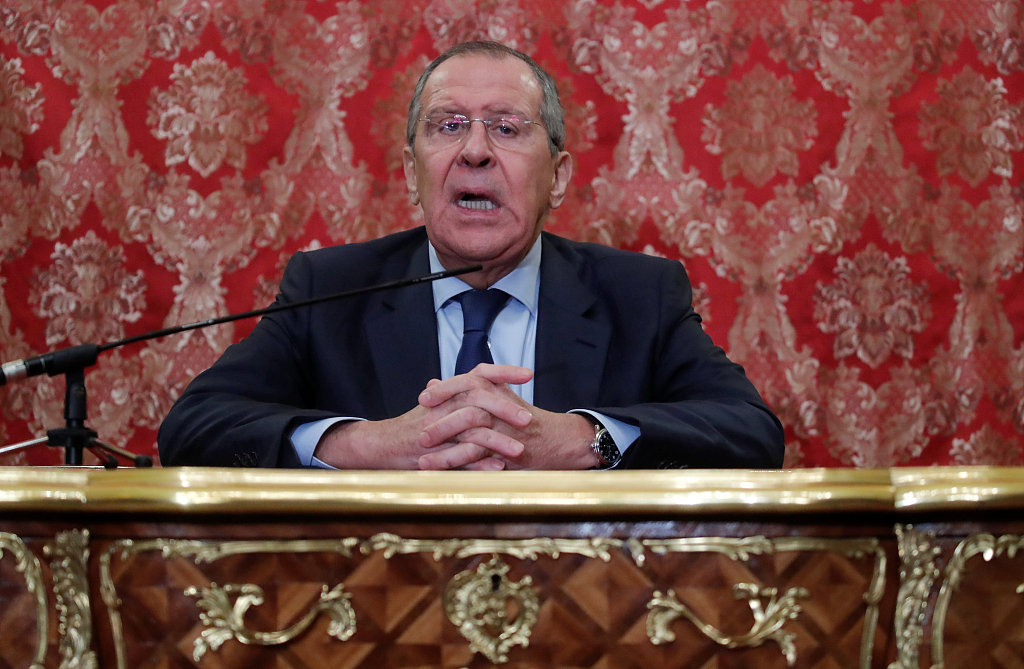 "I hope those European countries that are interested in this, maybe more than anyone else, will also make efforts not to stand by the US position," Lavrov said at his annual press conference.

On Tuesday, Russian Deputy Foreign Minister Sergei Ryabkov and US Under Secretary of State for Arms Control and International Security Andrea Thompson held consultations in Geneva on the fate of the 1987 INF Treaty signed between the United States and the then Soviet Union.

After Tuesday's meeting, Thompson blamed Russia in a statement for continuing to be in "material breach" of the treaty by declining to destroy the 9M729 missile system. She said Russia had not come prepared to explain its plans to return to full and verifiable compliance with the pact.

Lavrov said at the press conference that the US representatives arrived at the consultations with a prepared program, making it clear that the way to an agreement is already predetermined by Washington.

Thus, the US participants ignored the constructive proposals by the Russian side, which provided expert information that the 9M729 does not violate the parameters set by the INF Treaty, Lavrov said.

Nonetheless, Moscow will keep trying to influence Washington "so that it takes a more responsible position in relation to all members of the international community, first of all the Europeans," he told reporters.