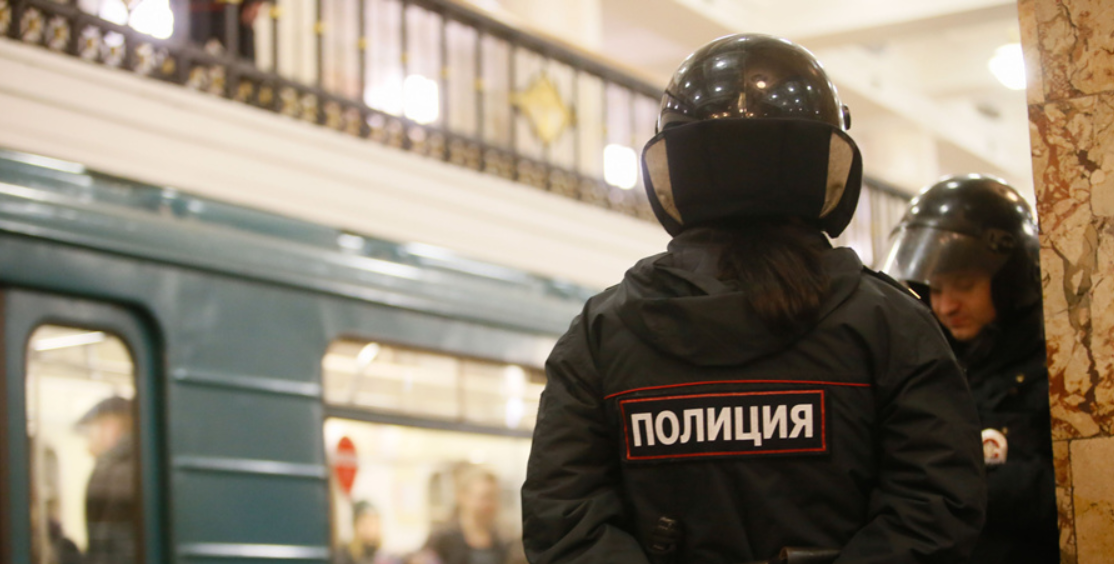 Police officers stand guard on the platform of a metro station in Moscow, capital of Russia, on April 3, 2017. (Photo: Xinhua)

Moscow (Xinhua) -- The head of a terrorist group was killed during a counter-terrorism operation in the Republic of Dagestan in southwest Russia, the National Anti-Terrorism Committee (NAC) said Sunday.

Security forces on Saturday spotted Abas Khubayev, who was on the federal wanted list, in a forest near the village of Toturbiykala, the NAC said in a statement.

He refused to lay down arms and surrender, opened fire on officers, and was killed in the ensuing shootout, it said.

Khubayev was involved in multiple attacks on and murder of law enforcement officers and civilians, according to the NAC.

Security officers reportedly found an assault rifle, a pistol and ammunition on the scene.