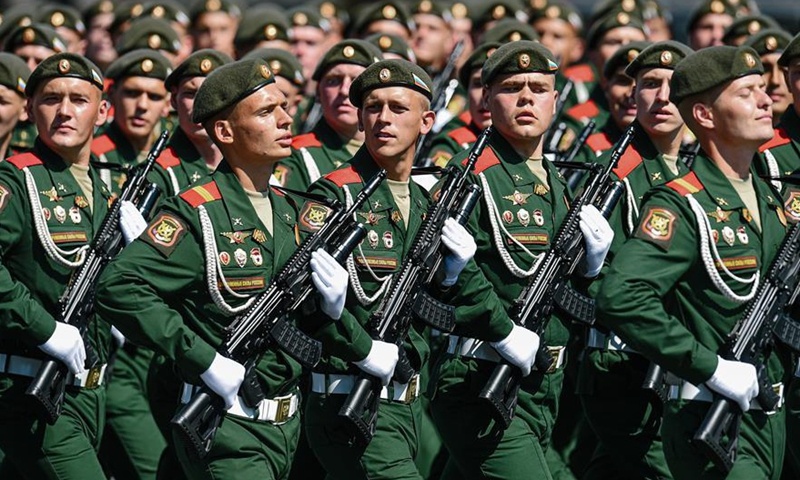 People attend a demonstration to protest against a bill that would make it a crime to circulate police officer's face images, in Nice, France, November 21, 2020. (Photo: Reuters)

He added that the plan is to vaccinate over 400,000 servicemen in total.

According to the minister, the number of already vaccinated Russian servicemen is over 2,500 at the moment and is expected to reach 80,000 by the year-end.

As Deputy Prime Minister Tatyana Golikova said on Tuesday, the mass vaccination against COVID-19 in Russia is scheduled for 2021 and it would be voluntary. She also pointed that over 117,000 doses of Sputnik V vaccine have already been released into the market, and over 2 million doses are going to be produced by the end of 2020.