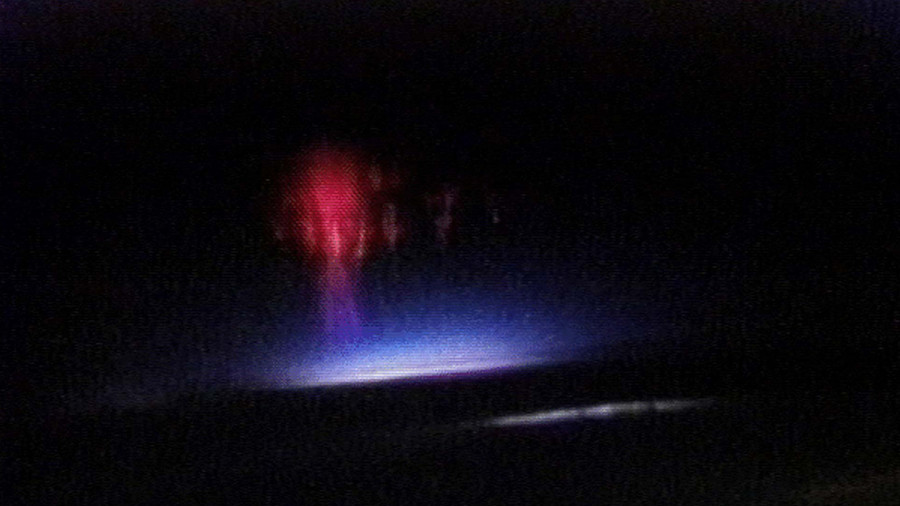 Russian astronomers have discovered a newborn black hole in the Ophiuchus constellation and have dedicated it to renowned English theoretical physicist Stephen Hawking, who devoted his entire life to the study of our universe.

Two days after the sad passing of professor Hawking, Russian scientists from the Moscow State University observed a "gamma-ray burst” in the Ophiuchus constellation, which was caused by the collapse of a star that, in turn, led to the formation of a black hole in its place.

While gamma-ray bursts occur quite often, and can be observed almost every day, it is nearly impossible to refocus a telescope to capture the release of energy, which may last anywhere from milliseconds to tens of seconds. This time, the Russian scientists got lucky.

The extremely energetic explosion was captured by a MASTER-IAC robotic telescope installed in Tenerife, Spain, which managed to focus on a star fast enough to capture an increase in its brightness and obtain information about its source.

The discovery, registered under the name GRB180316A on 16 Mar 2018, came just two days after the passing of Stephen Hawking, who had studied black holes and theories of gravity throughout his entire career. The world-renowned British scientist died on March 14, at the age of 76, after battling amyotrophic lateral sclerosis (ALS), a debilitating neurological condition, for over half a century.

Ophiuchus constellation can be found northwest of the center of the Milky Way. It is situated near the constellations Aquila, Serpens and Hercules, and opposite Orion. While Ophiuchus remains a relatively large constellation, it is still one of the least-examined group of stars in the observable cosmos.