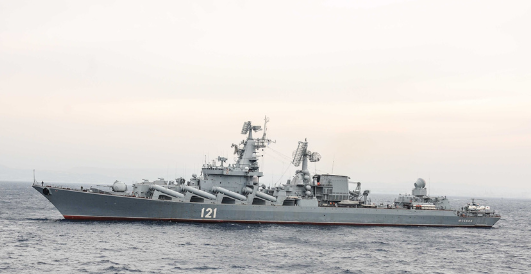 "In 2016, Black Sea Fleet's warships and support vessels almost doubled the time they spend on maritime operation at sea compared with 2015, covering almost 340,000 nautical miles. The time they spent at sea rose by 45 percent," said Vitko.

The Black Sea Fleet is a large operational-strategic command of the Russian Navy, operating in the Black Sea and the Mediterranean Sea.

The North Atlantic Treaty Organization (NATO) has been increasing its military presence in Eastern Europe and the Black Sea since the eastern Ukraine crisis began in 2014. Russia has repeatedly warned that NATO's increasing activities in the region could undermine regional and global stability.