Among them, "Wandering Earth" was the most popular science fiction film among Chinese audiences during this Spring Festival, with a box office of around 7 billion dollars. It is also the festival’s opening film. 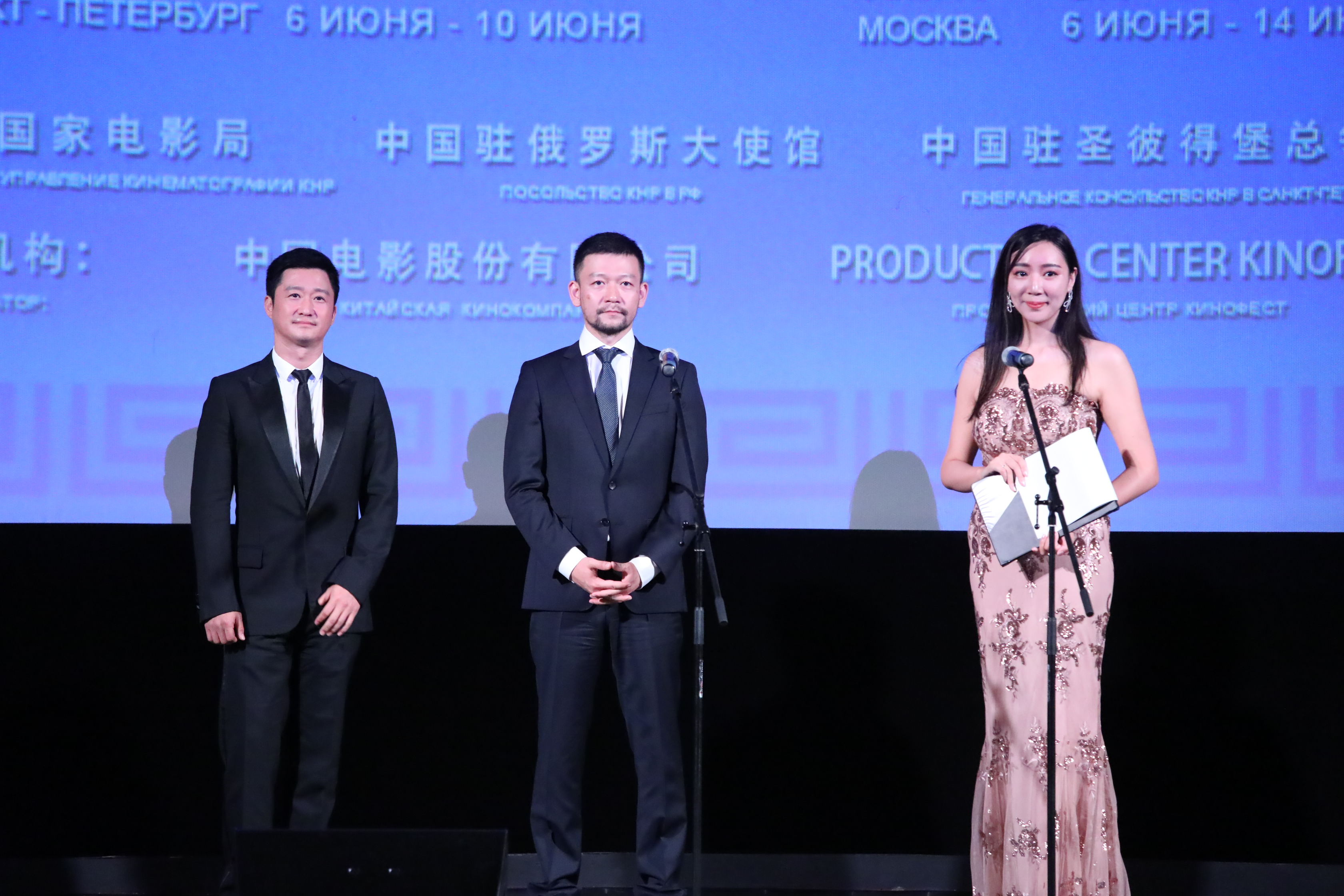 Guo Fan, the film’s director, and Wu Jing, who starred the film, shared their experience on the film. Wu said he hopes that the movie can bring more joy to Russian audiences.

Wang Xiaohui, executive deputy head of the Publicity Department of the Central Committee of the Communist Party of China and director of the State Film Administration, and Pavel Stepanov, Deputy Minister of Culture of the Russian Federation, addressed the opening ceremony.

The Festival will also be celebrated in Moscow from June 10 to 14. It coincides with the 70th anniversary of the founding of the People's Republic of China and the establishment of diplomatic relations between China and Russia.

In the past 14 years, China and Russia have introduced hundreds of new films to audiences in each other's countries through mutual film festivals. In April, audiences in Beijing and Suzhou were shown seven Russian films, such as "A Rough Draft".