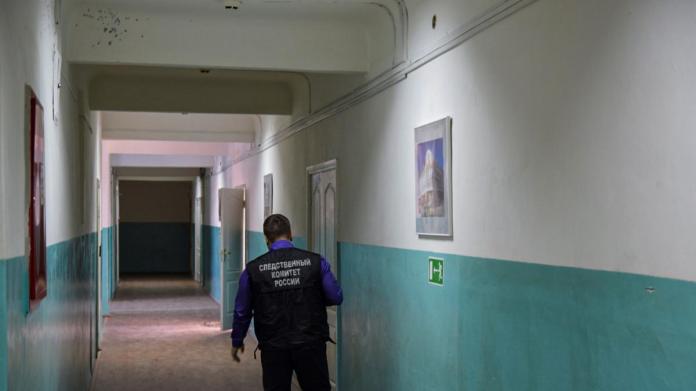 According to preliminary data, a 19-year-old student of the Amur College of Construction and Utilities opened fire at his classmate and other students with a registered gun on campus, the committee's Amur regional division said in a statement.

A 19-year-old man died from gunshot wounds and another three people aged 17, 19 and 20 were injured and taken to a hospital, and the suspect shot himself during the detention, it said.

Investigators are working at the scene to establish the circumstances and motives of the crime, it added.