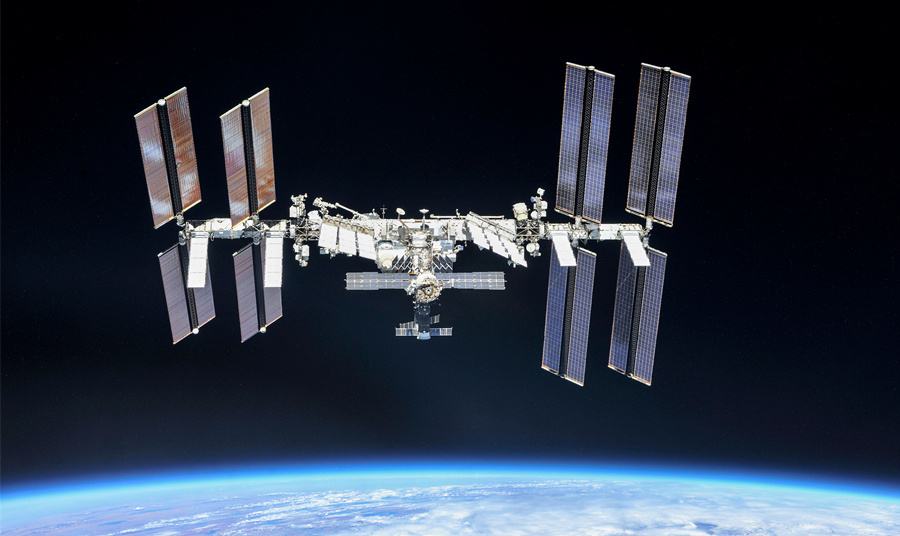 "The departure of cosmonauts Sergey Prokopyev and Dmitry Petelin from the ISS has been canceled for technical reasons," Russia's TASS news agency quoted Roscosmos as saying.

The plan was suspended due to a pressure drop in the heat supply system of the Soyuz spacecraft docked at the ISS.

"We are trying to figure out the situation, trying to make additional remote measurements and see how critical everything is," a Russian Mission Control Center specialist said.

The spacewalk was initially scheduled to start at 05:20 Moscow time (0220 GMT). As part of the spacewalk, a radiator-heat exchanger was to be transferred from the Rassvet small research module to the Nauka multipurpose lab module on the Russian segment of the ISS.