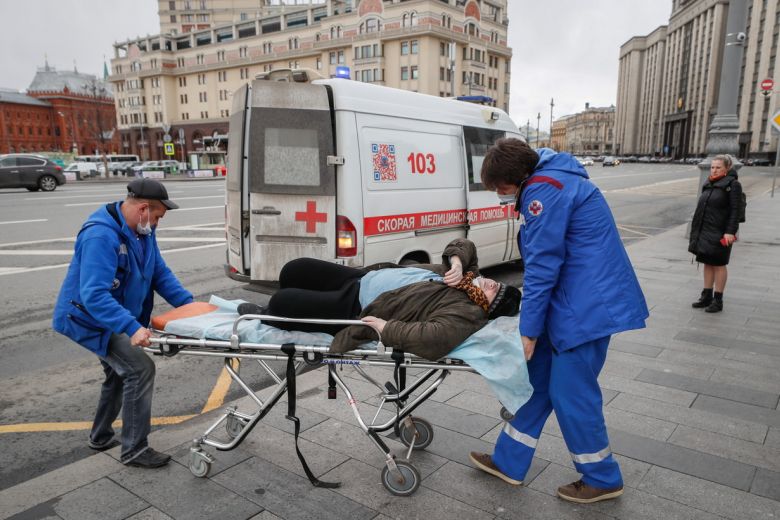 The death toll climbed to 361 from 313 the previous day, while 3,291 people have recovered, including 234 in the past 24 hours, Russia's coronavirus response center said in a statement.

President Vladimir Putin announced on Thursday that the Victory Day parade on May 9 celebrating the 75th anniversary of the Soviet victory over Nazi Germany was postponed due to the COVID-19 pandemic.