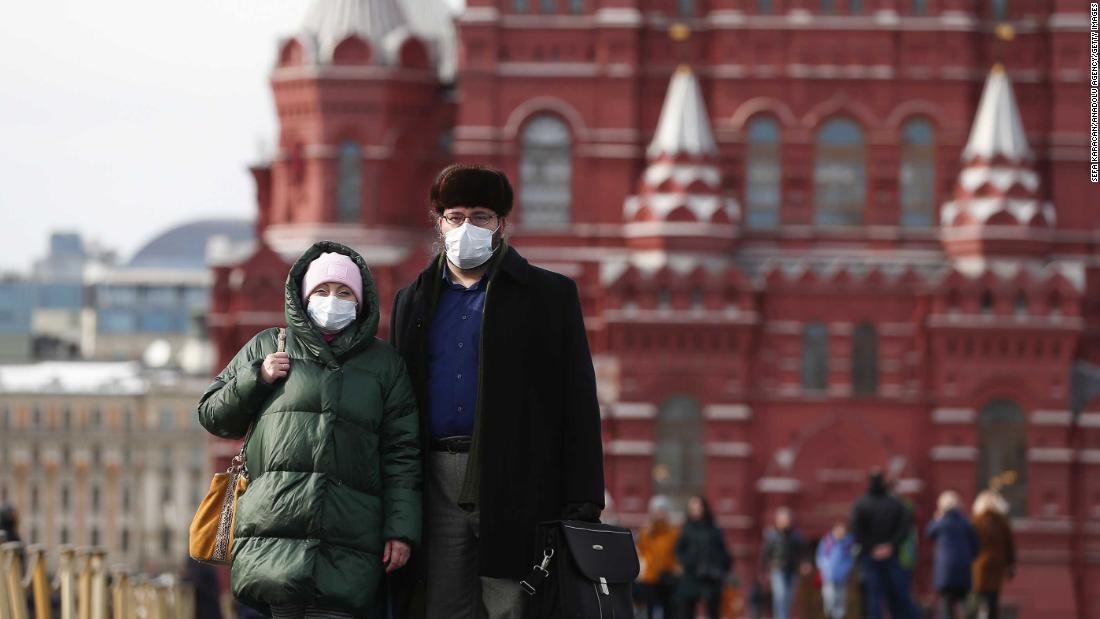 The death toll rose to 30 after six more patients died of the disease, Russia's coronavirus response center said in a statement.

To contain the spread of the coronavirus, President Vladimir Putin declared a week of paid leave for all citizens beginning on Monday.

All but six of Russia's 85 regions have introduced mandatory self-isolation for all residents by Thursday morning, Russian media reported.

As of Wednesday, 215,514 people remained under medical observation, according to official data.