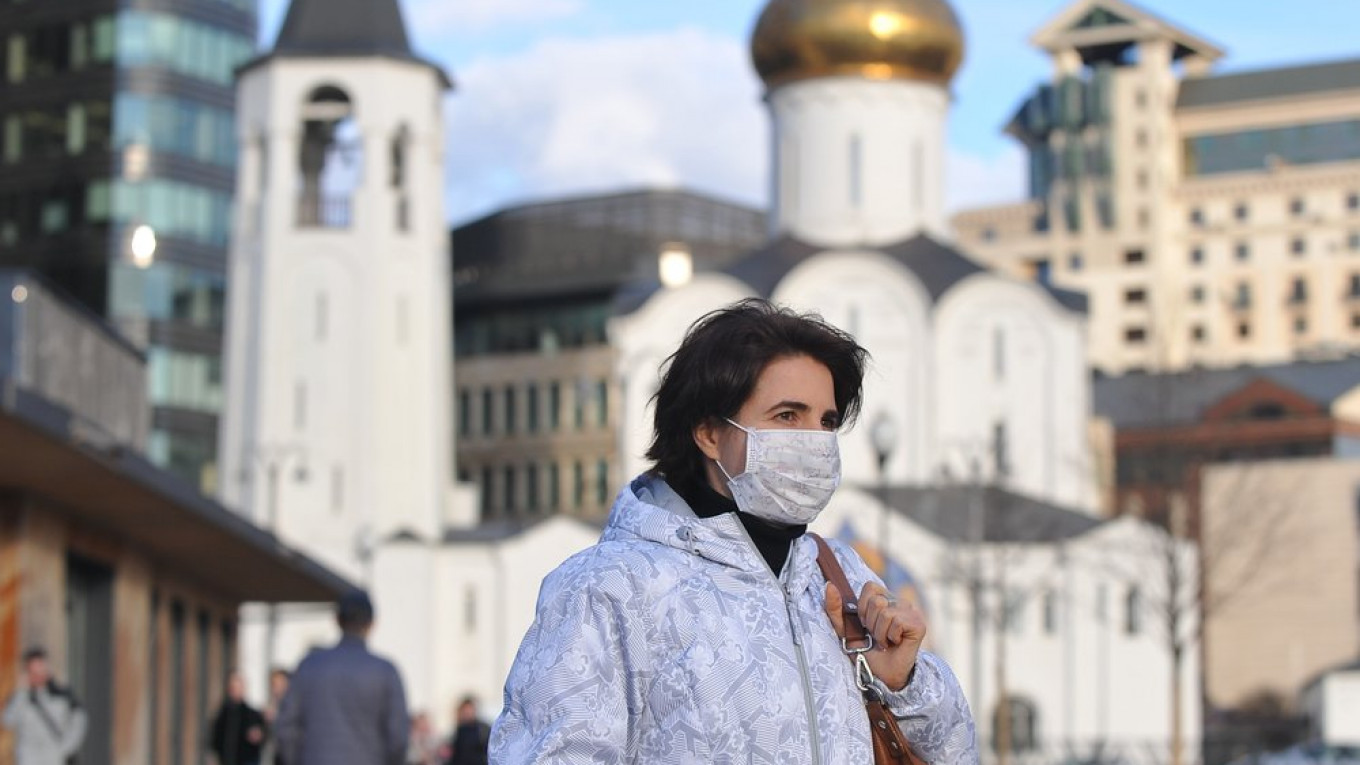 Meanwhile, 132 new deaths were reported, taking the nationwide count to 15,872.

According to the statement, 742,628 people have recovered so far, including 6,527 over the past day.

As of Monday, 225,759 people were still under medical observation, while over 32.9 million tests have been conducted across the country, Russia's consumer rights and human well-being watchdog said Tuesday in a separate statement.