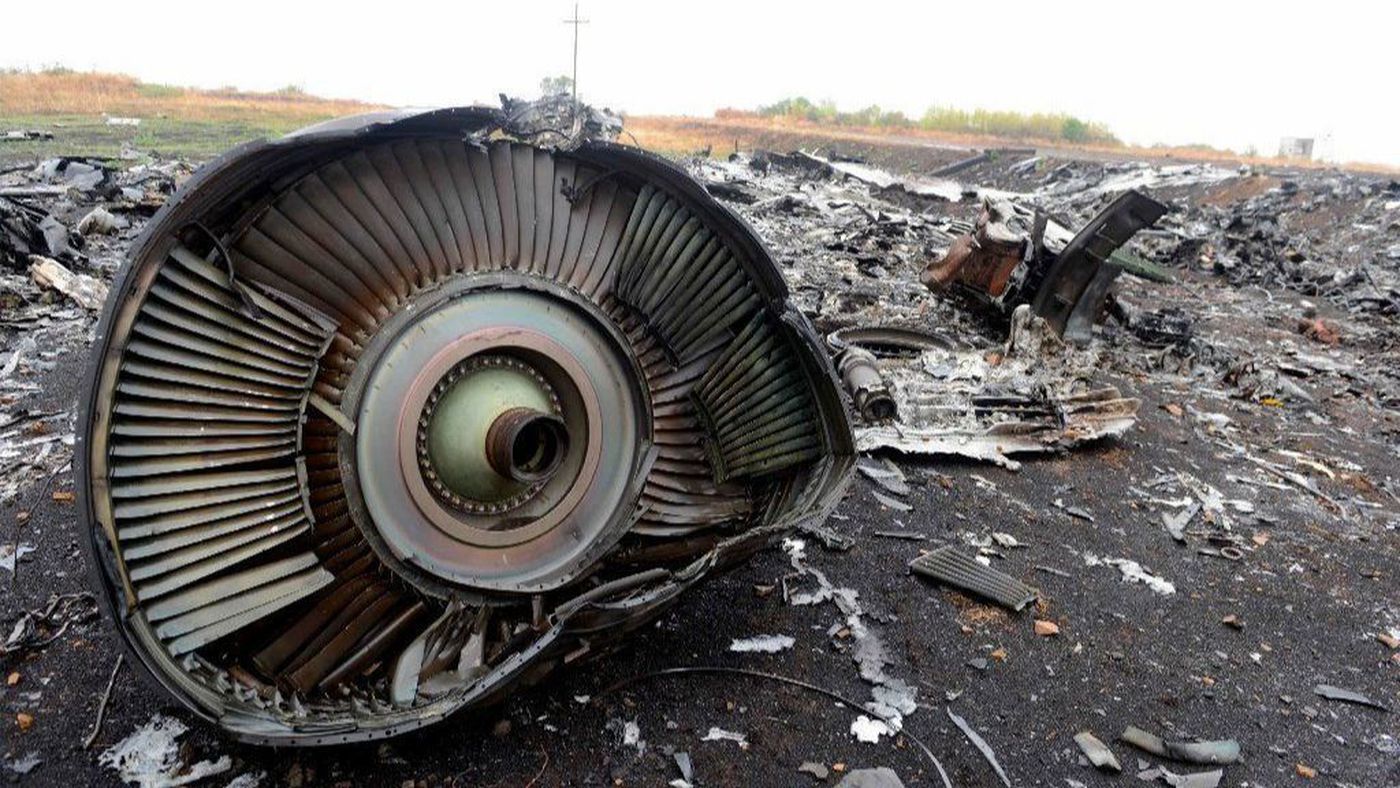 The Russian Defense Ministry said Friday that no new anti-aircraft missiles crossed the border to Ukraine since 1991, refuting the accusation that Russia was responsible for the crash of Malaysian Airlines Flight 17 (MH17) in 2014, Russian media reported.

The Dutch-led five-nation joint investigation team announced on Thursday that the installation of the Buk missile that shot down the MH17 came from the 53rd anti-aircraft missile brigade of the Russian army in Kursk. It presented the remains of the missile at a press conference.

The Russian ministry said in a statement that its experts had analyzed video materials of the press conference and discovered that the serial number of the missile's engine clearly indicated that it was produced in 1986 in the former Soviet Union.

Russia has destroyed all its Buk missiles, the warranty period of which expired in 2011, the statement said.