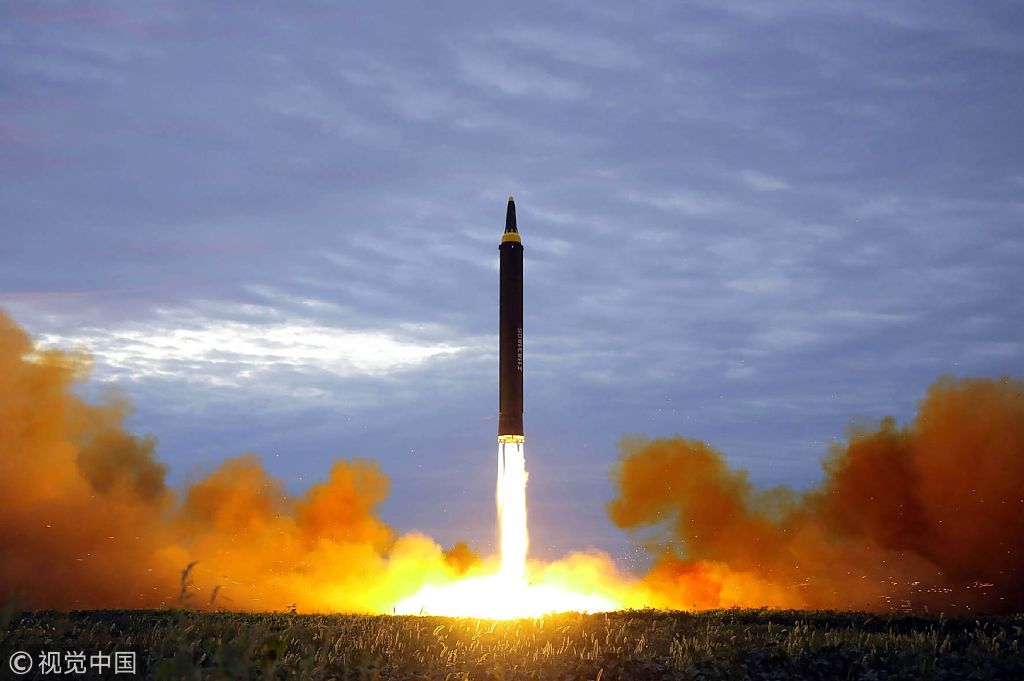 "I would like to state with all my responsibility that the allegations against Russia about its sale of missile and air defense technology to North Koreans are contrived and absolutely unfounded," Matsegora said.

Calling the allegation "another hoax" against Russia, the ambassador said the United States is also "trying to justify its destabilizing policies in the area of international security."

The review claims that the Democratic People's Republic of Korea (DPRK) had obtained Russian missile defense technology and had begun developing its own mobile missile defense capabilities that resembled those of Russia.