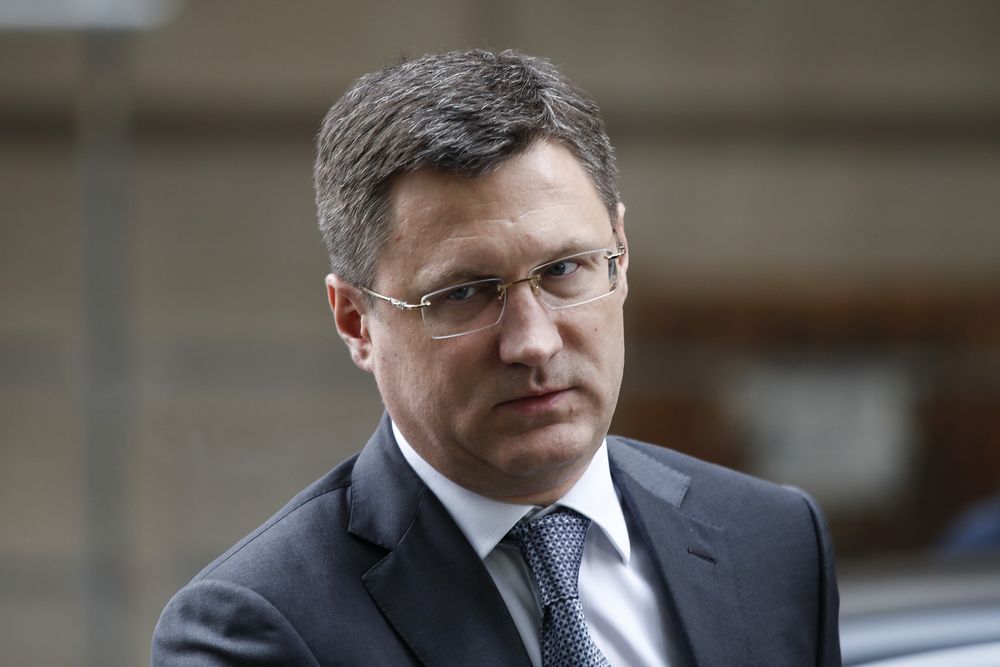 "He came here, in fact, but then flew to Moscow," Mishustin said during a government meeting in the Far Eastern city of Blagoveshchensk, according to local media reports.

Mishustin said that Novak is asymptomatic and is expected to take part in an online meeting of the Organization of the Petroleum Exporting Countries and non-alliance producers on Wednesday.

Mishustin is currently touring Russia's Far East, and Novak was supposed to accompany him.

Russian media reported that Russian Deputy Prime Minister and presidential envoy to the Far East Yuri Trutnev had also tested positive for COVID-19 and failed to join the trip.

It was also reported that a number of journalists from the government pool on the trip were infected with the coronavirus and were sent to Moscow on a government plane.