The United Nations Security Council should consider steps to loosen sanctions against the Democratic People's Republic of Korea (DPRK) after the historic summit between its top leader Kim Jong Un and US President Donald Trump, a Russian envoy said Wednesday. 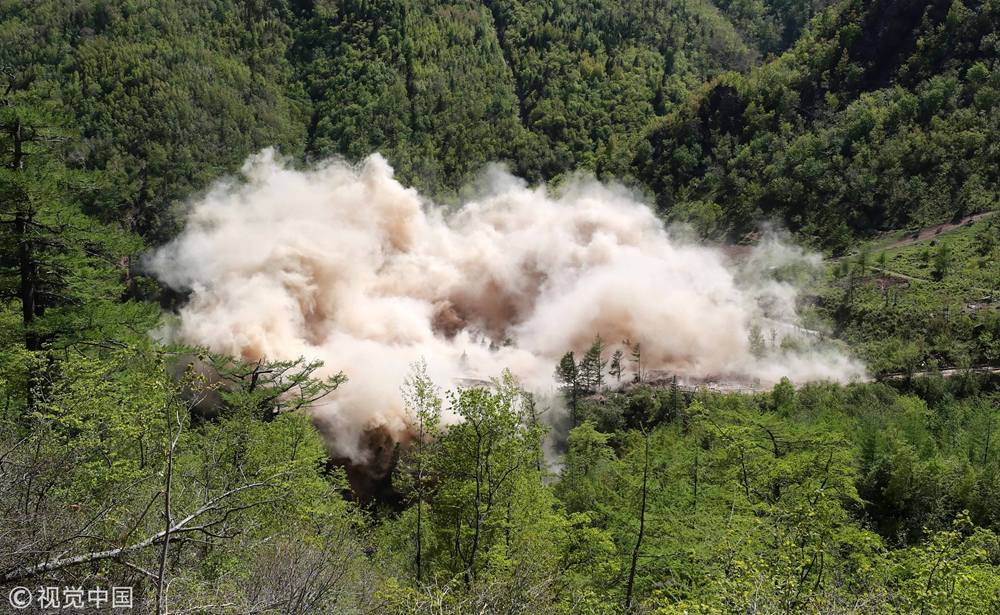 "I think that it is only natural that we should be thinking about steps in that direction," Vassily Nebenzia, Russian ambassador to the world body, told reporters when asked whether it was time to discuss "loosening sanctions" against Pyongyang.

"Inevitably there is progress on the track," he said, adding that the process was "a two-way street."

After the first-ever meeting between sitting leaders of the DPRK and the United States on Tuesday in Singapore, Kim and Trump signed a joint statement, promising to work towards the "complete denuclearization of the Korean Peninsula."

Trump said during a press conference after the summit that the United States would stop holding military exercises with South Korea unless "future negotiation is not going along like it should."

In the meantime, US Secretary of State Mike Pompeo emphasized that there will be no economic or sanctions relief before denuclearization has taken place.

Cover photo: Vassily Alekseevich Nebenzia, Permanent Representative of the Russian Federation to the UN, addresses the Security Council meeting on non-proliferation by the DPRK at the UN Headquarters in New York City, New York, December 15, 2017.