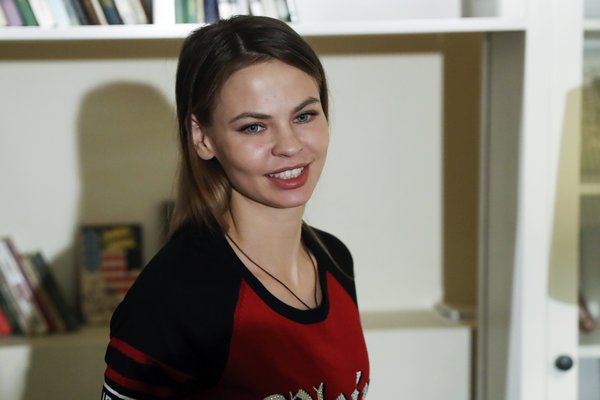 A Belarusian model who claims to have information on the ties between Russia and Donald Trump’s election campaign says she has turned it over to Russian billionaire businessman Oleg Deripaska.

Anastasia Vashukevich has claimed she had 16 hours of audio and video of Deripaska, who is close to President Vladimir Putin, talking about interference in the US election. She has also posted videos of Deripaska discussing US-Russia ties with a senior government official.

Vashukevich told the AP on Friday she did have the recording, but she decided to give it to Deripaska because it “relates to him” and that she “did not want any more trouble.”

She was arrested and imprisoned in Thailand last February on charges of soliciting sex, in what some believe was an attempt to silence her.