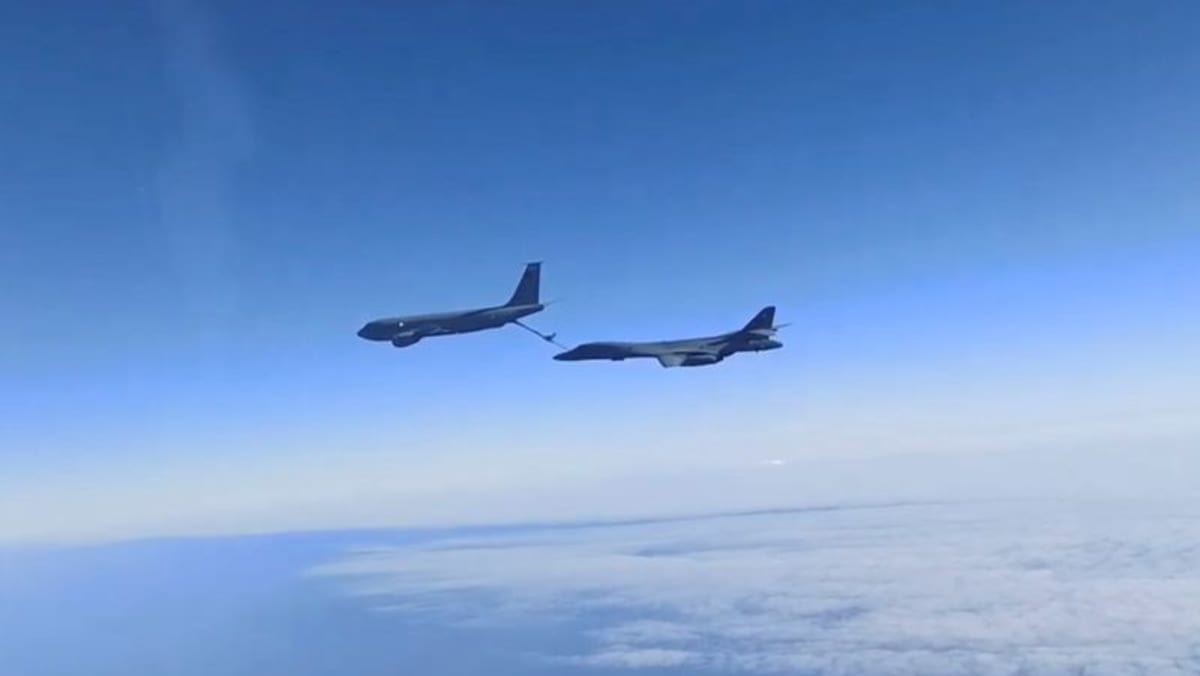 No violation of Russian borders occurred, and the Russian aircraft strictly complied with international rules for the use of airspace, it said.