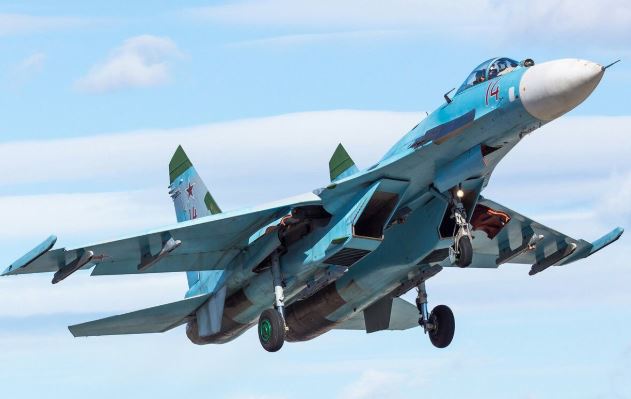 Two US aircraft were detected by Russian airspace control devices at a considerable distance from the state border, and the Russian jets took off to accompany them, the ministry said on Facebook.

The crews of the Su-27 fighters did not allow the US bombers to approach the Russian border, it said in a statement, without disclosing the date of the incident.

According to Russia's National Center for Defense Management, the aircraft of the US strategic air force have carried out seven flights over the Baltic Sea since March 14.

The appearance of US bombers near Russian borders created additional tension, Kremlin spokesman Dmitry Peskov told a briefing on Thursday.