A Russian aircraft leasing company that ordered 35 Boeing Max jets is suing the US aircraft maker, accusing it of hiding defects in the plane that has been grounded after two deadly crashes. 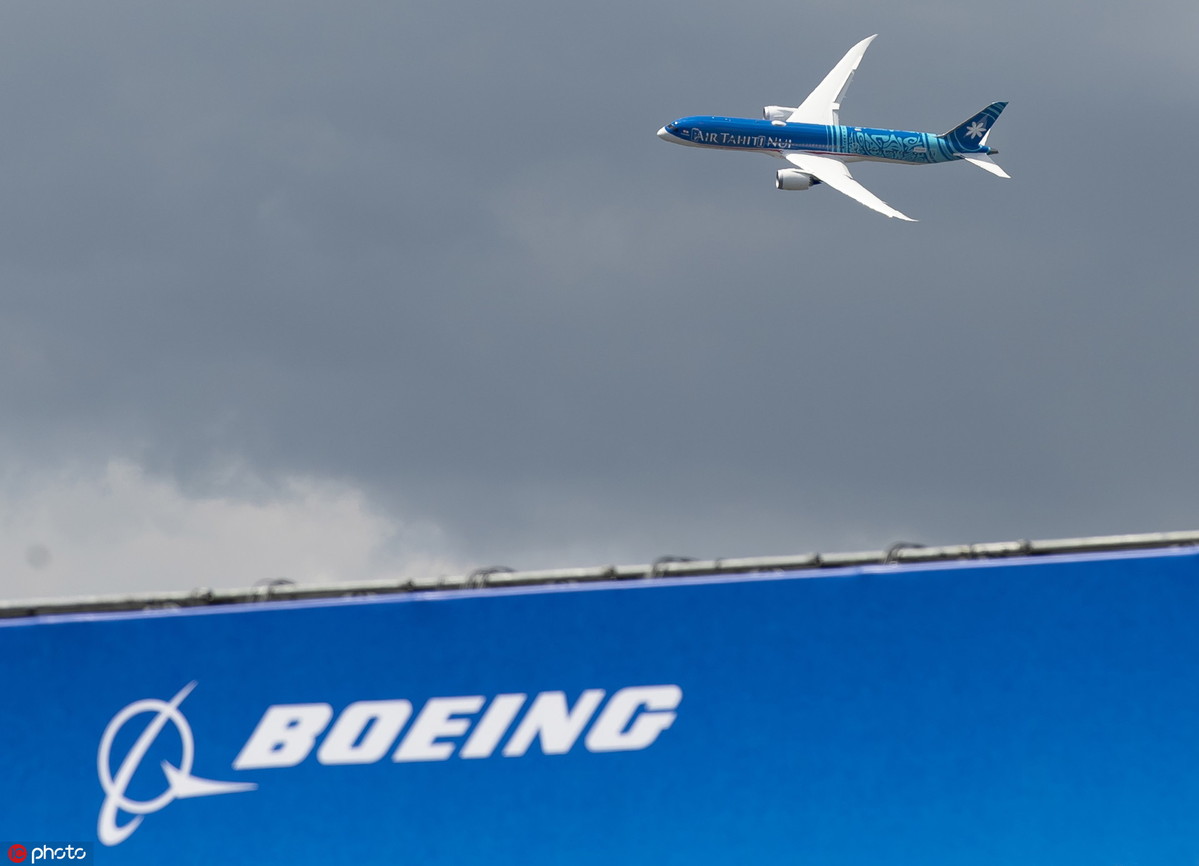 The Miami-based lawyer for the leasing company said Tuesday it is the first lawsuit filed against Boeing by a Max customer. He said he is talking to other companies about joining the case.

The lawsuit on behalf of Avia Capital Services was filed Monday in state court in Illinois, where Boeing is based. It claims that Boeing committed fraud and breach of contract and was negligent in how it designed and built the plane and convinced the Federal Aviation Administration to approve it.

A spokesman for Boeing declined to comment, citing pending litigation.

Nearly 400 Max jets that were being flown by airlines around the world have been grounded since March, shortly after the second of two crashes that together killed 346 people.

Avia ordered Max jets in 2012 and was originally set to begin receiving them this year, but the deliveries were delayed. The company is seeking damages of at least $115 million, which attorney Steven Marks said included a $40 million deposit and $75 million in lost profit, plus punitive damages.

Marks, who also represents families of passengers who were killed in the two crashes, said he has talked to "several" other Max customers and expects some to join the Avia lawsuit. None are U.S. companies, he said.

Executives for Southwest, American and United have stood by Boeing through the Max ordeal.

Boeing lost $3 billion in the second quarter after taking a $4.9 billion after-tax charge to cover future costs of compensating airlines and other Max customers. Boeing is working to upgrade flight-control software implicated in the crashes, and expects the plane to be cleared to fly in November.