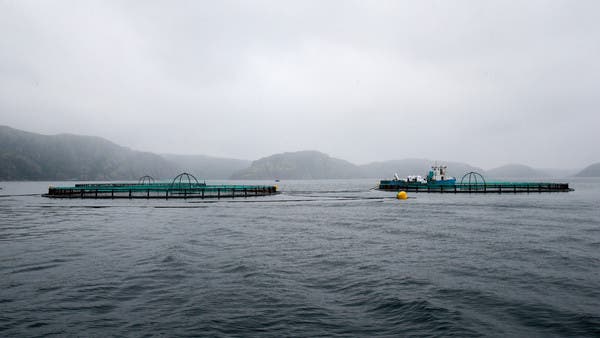 Seventeen people were missing Monday and two were rescued after a Russian fishing boat sank in the Barents Sea, apparently due to icing, the emergencies ministry said.

"The crew consisted of 19 people. Two people were rescued," the emergencies ministry said in a statement carried by Russian news agencies.

The privately-owned boat, called Onega, sank near the Novaya Zemlya archipelago, with authorities becoming aware of the accident at 7.30 am (0430 GMT).

Officials believe that ice built up on the vessel in the winter waters, leading to the sinking.

A search-and-rescue operation was underway.

A representative of the emergencies ministry declined immediate comment when reached by AFP.

The Russian-flagged vessel has been in operation since 1979.