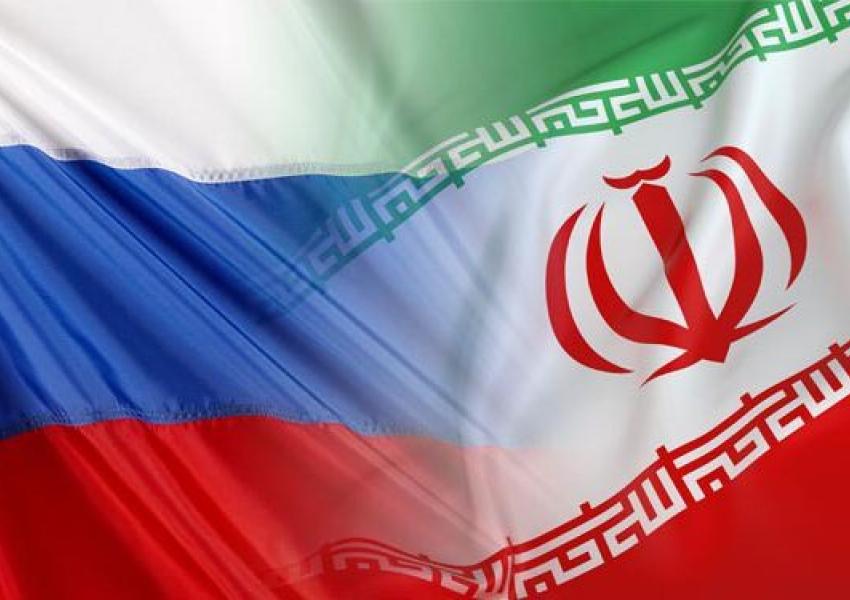 The Russian flotilla, comprising the Stoiky corvette and Kole refuelling ship, was welcomed by the navies of the Iran's Army and Iran's Islamic Revolution Guards Corps (IRGC).

The joint drill will be held in an area of 17,000 square km north of the Indian Ocean, said Gholamreza Tahani, Iranian spokesman for the naval drill, during a press conference on Tuesday.

"One of the goals of the exercise is to increase the skills of the personnel in aid and rescue operations," Tahani was quoted as saying.

"The most important message of this exercise is peace and friendship for neighboring and regional countries," he noted.