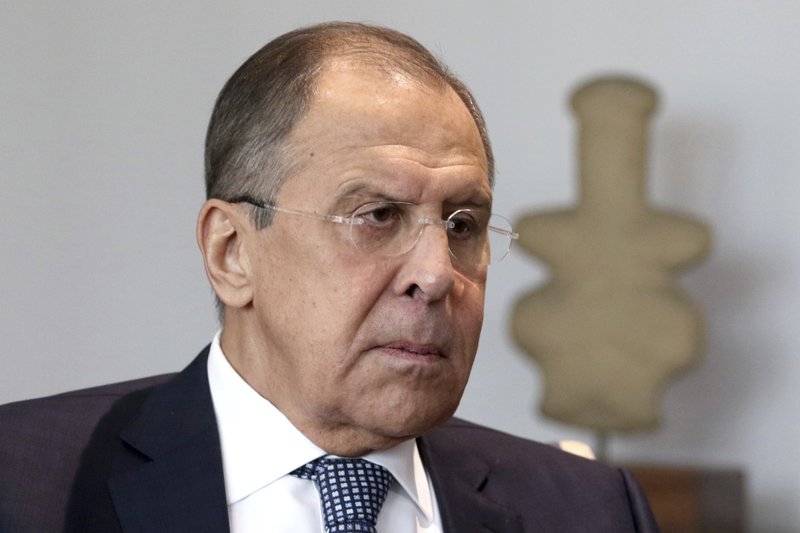 CARACAS, Feb. 7 (Xinhua) -- Russian Foreign Minister Sergey Lavrov arrived in Venezuela on Friday to meet with his Venezuelan counterpart, Jorge Arreaza, as part of his tour of Latin America, which has also taken him to Cuba and Mexico.

The Russian embassy in Venezuela said via Twitter that among the issues that will be raised during Lavrov's visit is improved coordination in the international arena as well as the sanctions against Venezuela.

The Venezuelan foreign minister said on Twitter that both government representatives "are reviewing the bilateral cooperation and joint projects agenda for the benefit of both peoples."

The diplomatic relations between Russia and Venezuela were established in 1945, and have grown stronger over the last two decades.