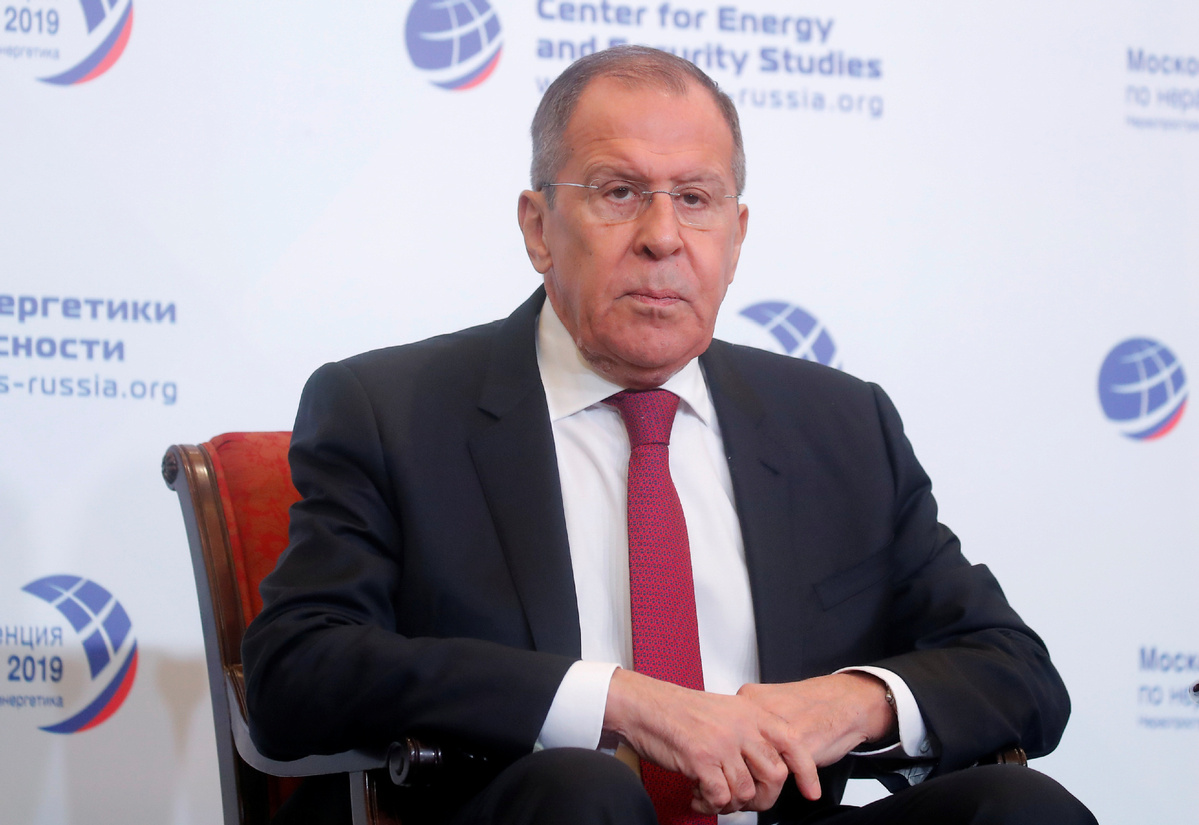 YEREVAN -- Russian Foreign Minister Sergei Lavrov on Monday qualified the US intention to keep troops in Syria with the alleged aim of protecting oil deposits from terrorists as robbery.

"The attempt to actually rob the Syrian Arab Republic and take control of the oil fields is illegal and does not bring anything good to the Syrian settlement, it only poses an additional serious irritant, a serious threat to this part of Syria," Lavrov said at a press conference following talks in Yerevan, with his Armenian counterpart Zohrab Mnatsakanyan.

"We will insist that the Syrian army occupy the entire territory of the country as quickly as possible. Only this will help put a reliable end to terrorism and help resolve all issues related to the final political settlement," Lavrov added, according to a live broadcast of the press conference.

US President Donald Trump, after declaring an intention to withdraw all US forces from eastern Syria, said last month at a cabinet meeting that some troops would stay to "secure the oil."