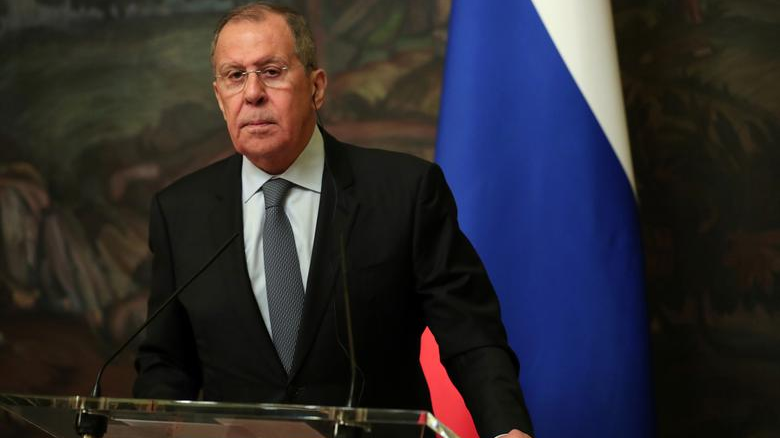 The U.S. doesn't want to recognize the fact that countries like China have risen and it's forming an alliance of "like-minded" countries to contain China and Russia, Russian Foreign Minister Sergei Lavrov said on Tuesday.

But he said such alliances are doomed to fail.

Speaking of the United States' fresh attempt to re-impose sanctions on Iran, Lavrov said that such policies will not be successful, while stressing that Moscow stands ready to mediate between Washington and Tehran.

The United States has lost all its rights with Iran by abandoning its obligations under the Joint Comprehensive Plan of Action (JCPOA), known as the Iran nuclear deal, Lavrov said.

"The United States wants now to use a rather complex, sophisticated legal instrument, which was laid down in the JCPOA and approved by the United Nations Security Council, to restore the collective sanctions," he said.

"But this mechanism was prepared exclusively for a situation when Iran does not fulfill its obligations, which is not the case," he said.

Lavrov said that Russia supports direct dialogue between the United States and Iran, and is ready to help create conditions for that, if both sides are interested.