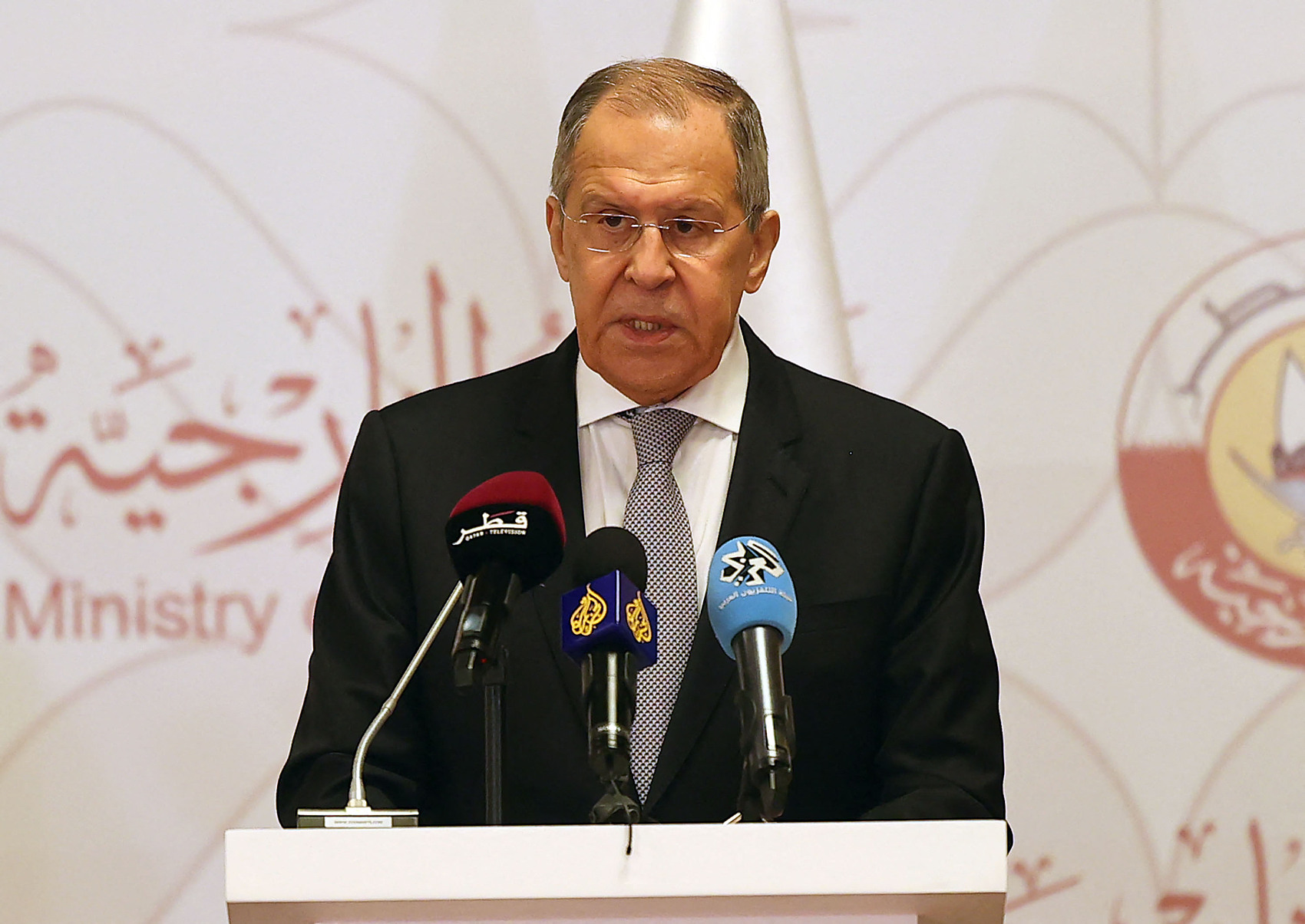 During Lavrov's visit to China, Wang will hold talks with him on bilateral ties, the recent high-level exchanges, as well as international and regional issues of common concern, spokesperson Zhao Lijian said at a daily press briefing.

Hailing the comprehensive strategic partnership of coordination between China and Russia, Zhao said maintaining close exchanges between the two countries' foreign ministers is an integral component for promoting the bilateral relationship.

This year marks the 20th anniversary of the signing of the China-Russia Treaty of Good-neighborliness and Friendly Cooperation. "It is necessary for the two sides to further strengthen communication so as to lay the foundation for advancing bilateral ties this year," he said.

Zhao expressed hope that the visit will further consolidate the good momentum of the high-level development of the bilateral relationship and boost strategic coordination on international affairs. Enditem