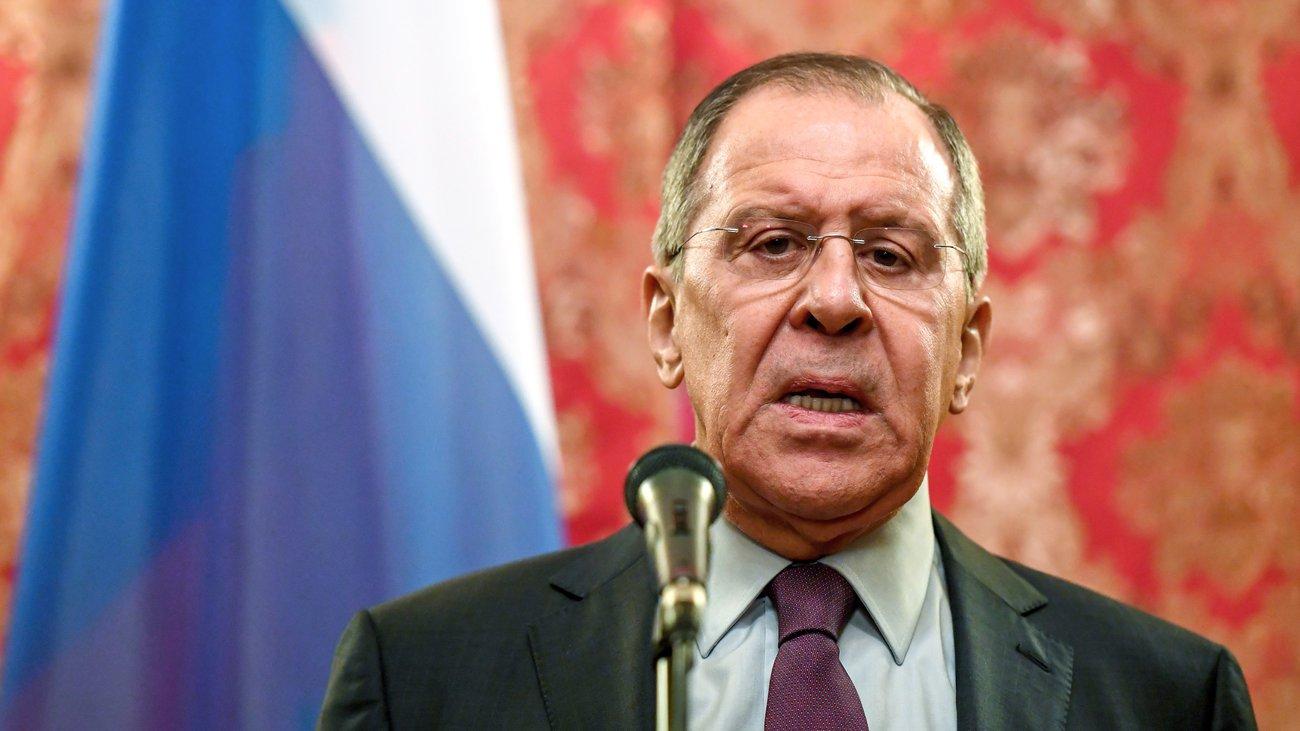 Lavrov, who arrived in Azerbaijan on Monday for a two-day visit, made the remarks at a joint press conference following a meeting with his Azerbaijani counterpart Jeyhun Bayramov.

Lavrov said that as two nuclear powers, Russia and the United States shoulder special responsibility for the stability of the world.

He also said that considering the U.S. withdrawal from many arms control treaties, the question of arm control and global strategic stability should be the main topics for the expected summit.

On the Nagorno-Karabakh region, Lavrov stressed that the statement signed on Nov. 10 last year by the top leaders of Russia, Azerbaijan and Armenia should be observed in order to keep the peace and stability in the region.

Bayramov, for his part, elaborated his stance on the relevant issues, indicating that Azerbaijan is interested in normalizing of the relations with Armenia on the basis of respecting international law and each other's territorial integrity and sovereignty.

The two ministers also exchanged views on the promotion of unblocking regional communications, the acceleration of resolving the issue of maps of minefields in the Nagorno-Karabakh region.