KIEV, June 1 (Xinhua) -- Russian forces took control over the eastern part of Severodonetsk city, the administrative center of the Ukraine-controlled part of the Lugansk region, the General Staff of the Ukrainian Armed Forces said Wednesday. 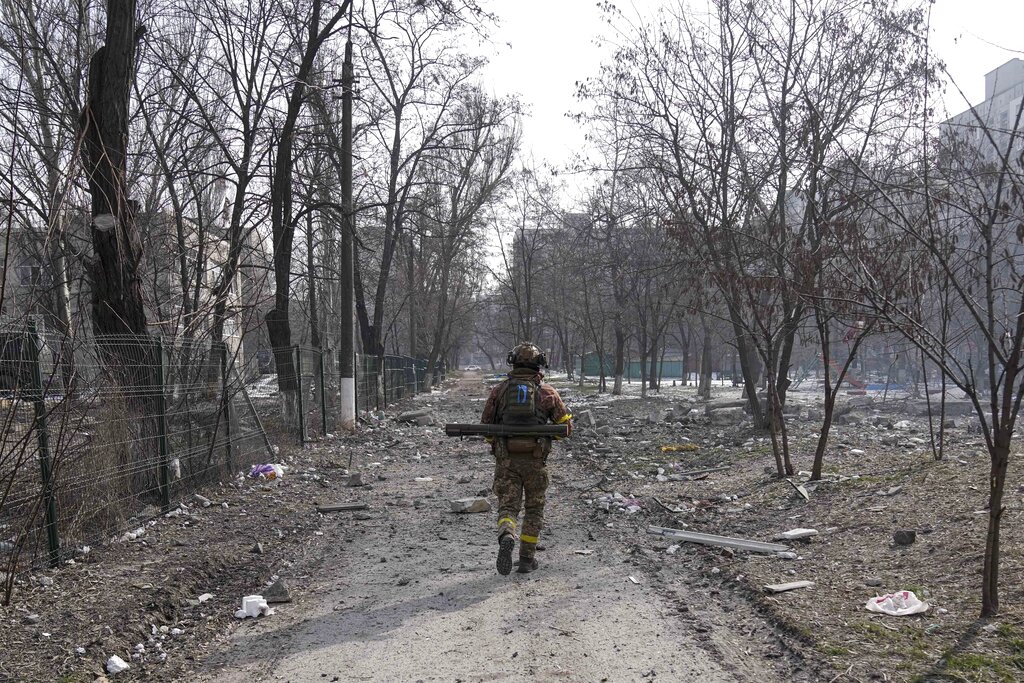 Meanwhile, Sergey Gaidai, head of the Lugansk regional military administration, said on Facebook that Russia seized some 80 percent of Severodonetsk.

Street fighting in the city continued and Ukrainian forces carried out counterattacks in some parts of Severodonetsk, Gaidai said.