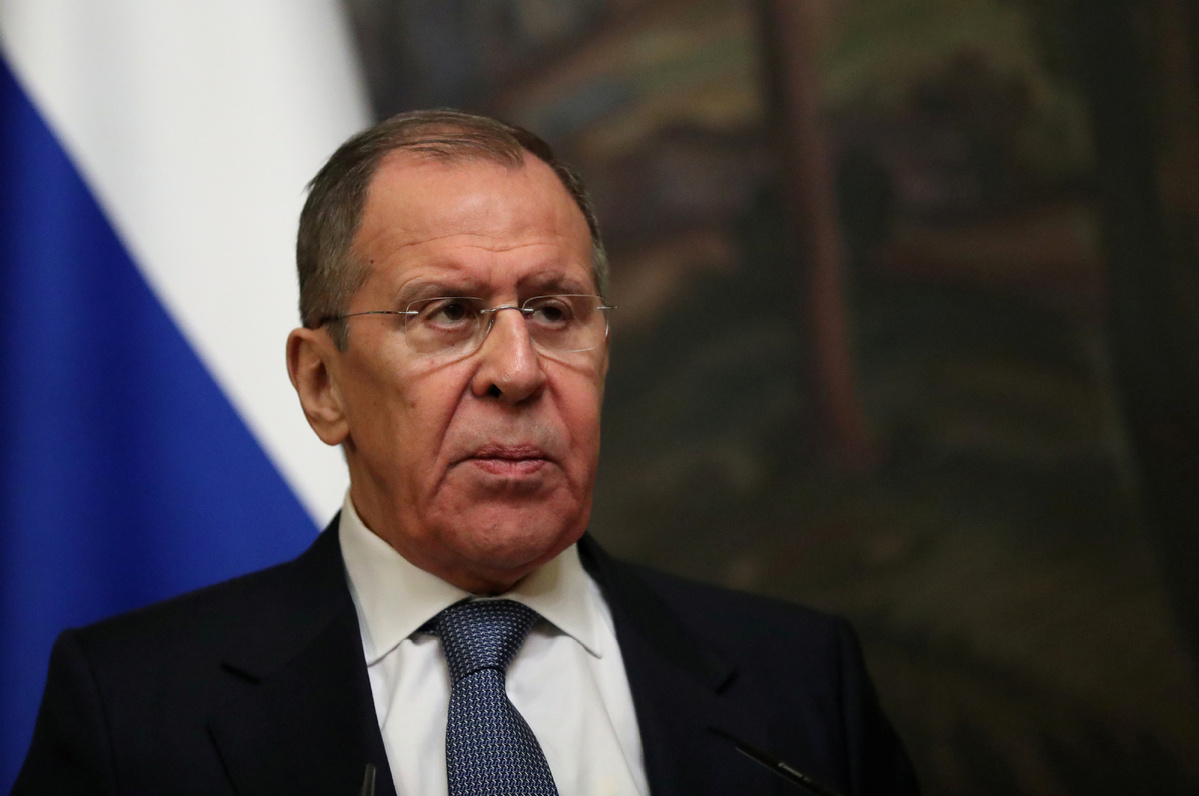 Lavrov was scheduled to meet with his Cuban counterpart Bruno Rodriguez in the eastern city of Santiago de Cuba, as part of a four-day, three-nation tour of Latin America.

The meeting will serve to reaffirm the longstanding relationship between Cuba and Russia. Also on the agenda is Washington's half-century trade embargo against Cuba and stepped up sanctions under the current U.S. administration.

Lavrov visited Havana in July to follow up on bilateral cooperation agreements to improve the island's rail network, among other things.

Lavrov's tour will also take him to Mexico and Venezuela.

Mexico this year heads the regional integration bloc known as the Community of Latin American and Caribbean States (CELAC), and Russia is interested in strengthening cooperation with the region's integration blocs, according to local media.

In Venezuela, the Russian envoy will meet with President Nicolas Maduro, Vice President Delcy Rodriguez, and Foreign Affairs Minister Jorge Arreaza to discuss a negotiated solution to the country's political crisis, according to a statement issued in Mexico.

Venezuela and Russia have cooperation in various fields, including energy, medicine, pharmaceuticals, mining and transport.