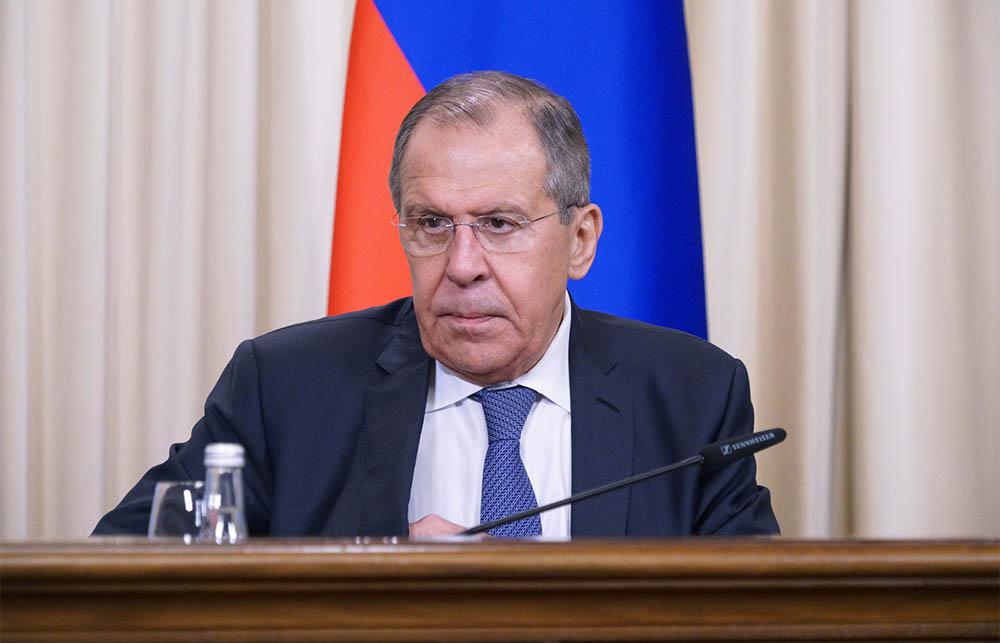 Republican Senator Ted Cruz tweeted on Tuesday that he would work with the administration to "ensure that the full force of U.S. sanctions, which take hold immediately, are brought to bear on the vessels constructing Russia's Nord Stream 2 pipeline."

U.S. media expressed the concern on Wednesday that possible sanctions, which are directed at the companies providing services to the pipeline, might further strain relations between Washington and Berlin.

Lavrov also said he believes that the U.S. Congress "is literally overwhelmed with the desire to do everything to destroy our relations."

The Nord Stream 2 pipeline runs from Russia to Germany via the Baltic Sea, and TurkStream is a Russian pipeline that crosses the Black Sea to Turkey. The former, a twin pipeline stretching 1,230 km, is scheduled to start operation in the middle of 2020.

At the end of October, the Danish Energy Agency (DEA) granted a permit for building the last section of the Russia-led Nord Stream 2 gas pipeline on the Danish continental shelf.