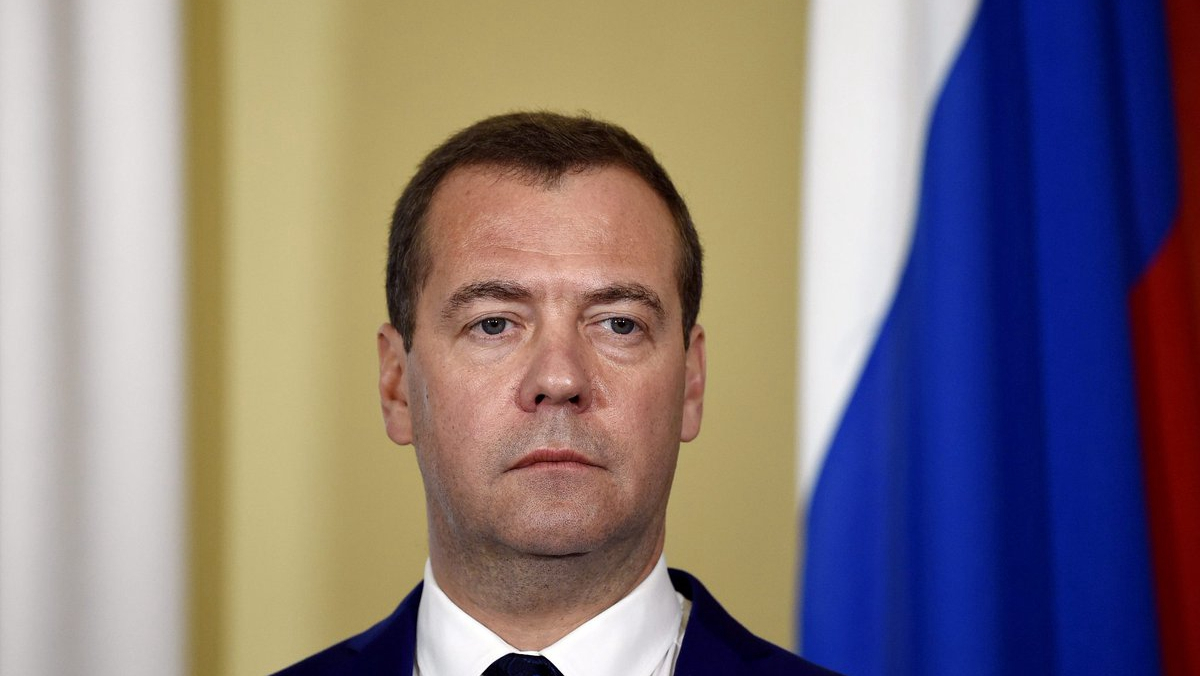 Putin outlined in his annual address to the Federal Assembly a series of fundamental changes, Medvedev was quoted by RIA Novosti news agency as saying.

"In this context, it's obvious that we, as the government of the Russian Federation, should provide the president of our country with the opportunity to make all decisions necessary for this," Medvedev said, announcing the resignation of his government.

Putin asked the government to keep fulfilling its duties until the new cabinet is formed, RIA Novosti said.

Putin floated the idea of expanding the powers of the Federal Assembly in the formation of the government and other bodies.

The president proposed to appoint Medvedev as a deputy chairman of the Russian Security Council, while he will chair the organ.