A spacewalk by two Russian cosmonauts aboard the International Space Station was called off after the detection of a coolant leak, NASA said on Thursday. 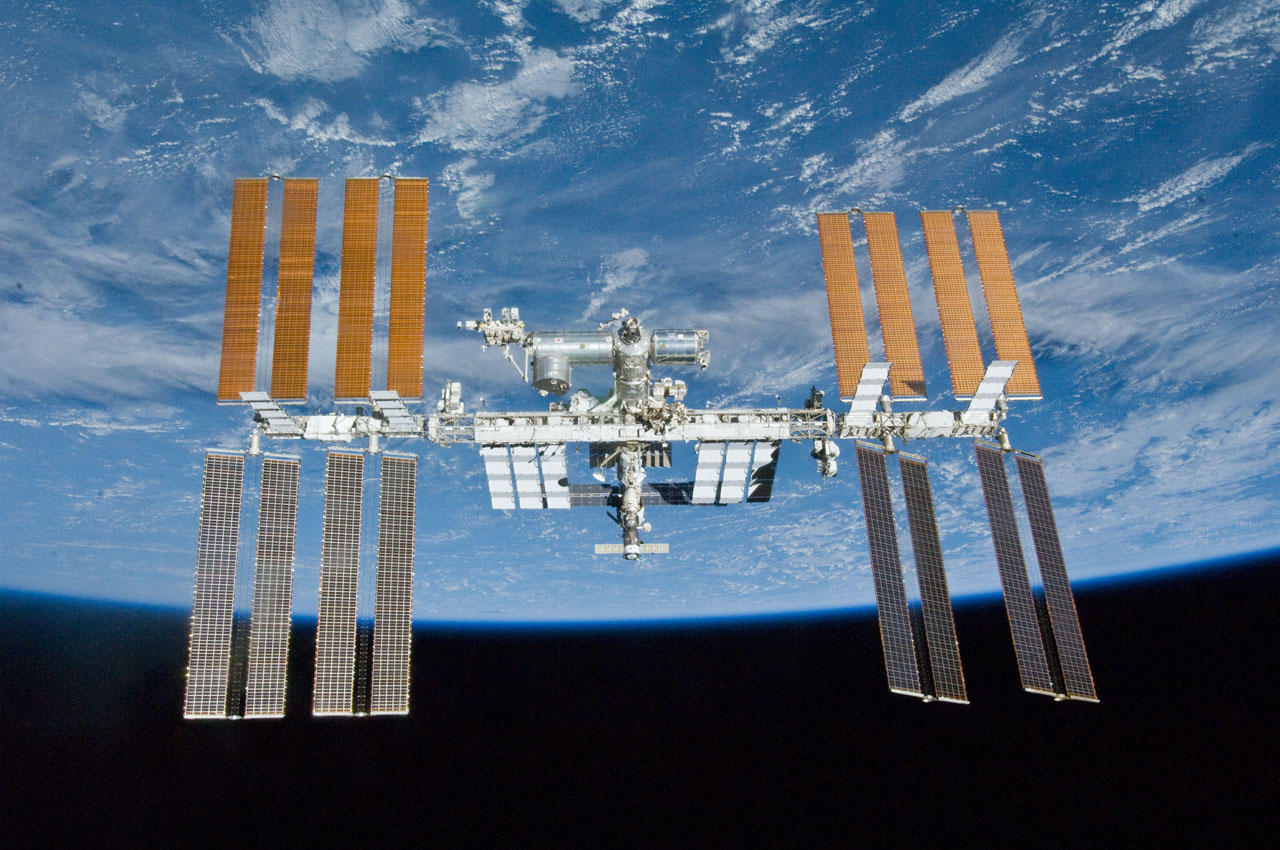 The Russian space agency, Roscosmos, said that a walk in space by Sergei Prokopyev and Dmitry Petelin had been cancelled after one of the warning indicators went off in the Soyuz spacecraft docked to the ISS.

The mission had been planned for Wednesday.

NASA said that a coolant leak had been discovered "from the aft end of the Soyuz MS-22 spacecraft", towards the back of the vessel.

"NASA and Roscosmos will continue to work together to determine the next course of action following the ongoing analysis," the US space agency said.

"The crew members aboard the space station are safe, and were not in any danger during the leak."

US astronaut Frank Rubio flew to the ISS with the two Russian cosmonauts on the Soyuz rocket, which launched on September 21 from Kazakhstan.

The International Space Station was launched in 1998 at a time of hope for US-Russia cooperation following their Space Race competition during the Cold War.