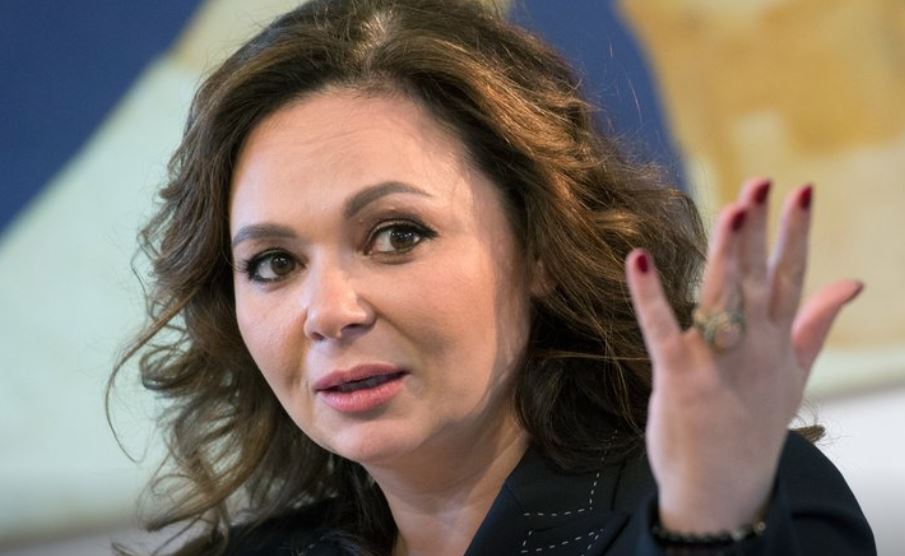 Russian lawyer Natalia Veselnitskaya speaks during an interview with The Associated Press in Moscow. (Photo: AP)

A Russian lawyer who became a focal point of the investigation into whether there was collusion between Russians and President Donald Trump’s election campaign was charged with obstruction of justice Tuesday in an unrelated case in New York.

Natalya Veselnitskaya was accused in an indictment of submitting deceptive declarations to a judge in a civil proceeding involving a Russian tax refund fraud scheme.

Veselnitskaya attended a 2016 meeting with Donald Trump Jr. and Trump son-in-law Jared Kushner that was described to Trump Jr. as part of a Russian government effort to help his father’s campaign.

Trump Jr. and Kushner have acknowledged attending the meeting but have said it amounted to nothing.

Veselnitskaya is believed to be living in Russia.

In a release, Angel M. Melendez, head of the New York office of US Immigration and Customs Enforcement’s Homeland Security Investigations division, said Veselnitskaya “is now a wanted person in the United States for intentionally misleading US investigators.”

The investigation had to do with a real estate firm, Prevezon Holdings, and its role in an alleged $230 million tax fraud scheme that Melendez said was “perpetrated by a criminal organization that included in its ranks corrupt Russian officials.”

He said the investigation “brought to light how Veselnitskaya secretly schemed with a senior Russian prosecutor to provide false information to US law enforcement in an attempt to influence the legal proceedings” a federal court in Manhattan.

The court case originated in September 2013, when US prosecutors sued to recover millions of dollars worth of New York real estate and other property on the grounds that it was tainted by a money laundering scheme.

Veselnitskaya, an attorney based in Russia, was retained to assist the defendants.

In 2017, she emerged as a key figure in the probe into whether there was Russian collusion with Trump campaign operatives. It was revealed then that Trump’s eldest son met with her the previous June after being told by an intermediary that she represented the Russian government and was offering Moscow’s campaign help to defeat Democratic presidential nominee Hillary Clinton.

Veselnitskaya has denied acting on behalf of Russian officials when she met with the Trump team, telling Congress she operates “independently of any government bodies.”