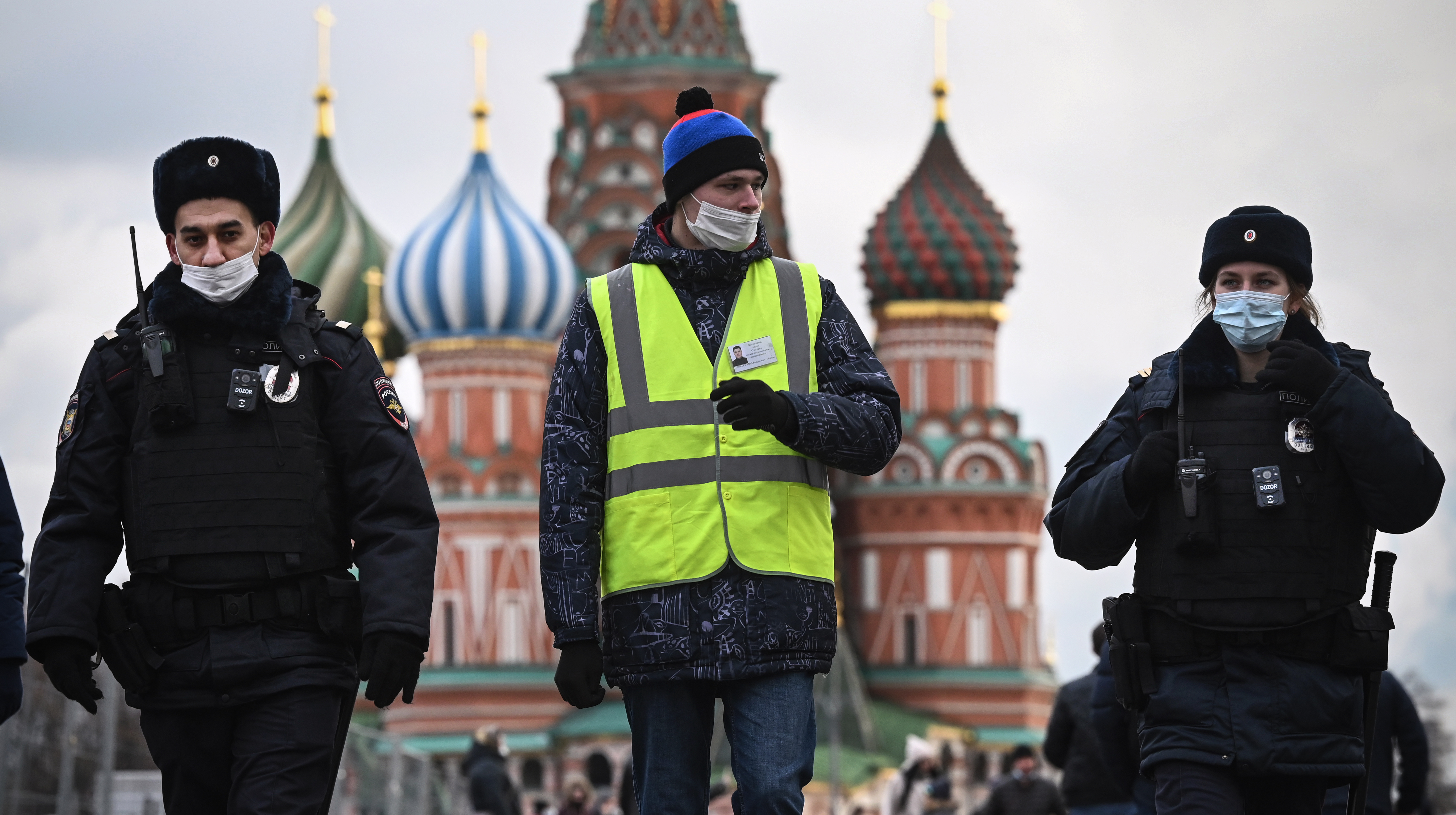 Russian police have arrested the man suspected of robbing and killing 26 elderly women between 2011 and 2012, across central Russia.

The investigators carried out thousands of DNA tests, which finally led to the man's arrest.

The Investigative Committee, a body charged with investigating major crimes, said in a statement that "painstaking and systematic work" had led it to conclude that Radik Tagirov, a 38-year-old locksmith, murdered the women across different cities of central Russia.

"Based on the results of forensic research and biological analysis ... it was established that all of the acts were committed by one person," the statement said, adding that more 10,000 DNA tests had been carried out.

It said "the genotype and footprints of the attacker" and "the pattern of his actions" matched those of Tagirov.

He said he wanted to kill one person for each of the 64 squares on a chessboard, and crossed out a square for every kill.

According to investigators, Tagirov is a resident of the city of Kazan, which is located more than 800 kilometers east of Moscow.

Tagirov was convicted of theft in 2009.

Investigators confirmed Tagirov was in the process of confessing and that biological samples they had obtained from him were to undergo genetic examination.

Russia has suffered some of the world's most prolific serial killers.

these include Mikhail Popkov, a Siberian former policeman, was convicted of 78 murders carried out between 1992 and 2007, when he raped and killed women with an axe or hammer after offering them rides late at night.

Also Alexander Pichushkin, the so-called "Chessboard Killer," was sentenced to life in prison in Moscow in 2007 for 48 murders. Most of these murders were carried out between 2002 and 2006.