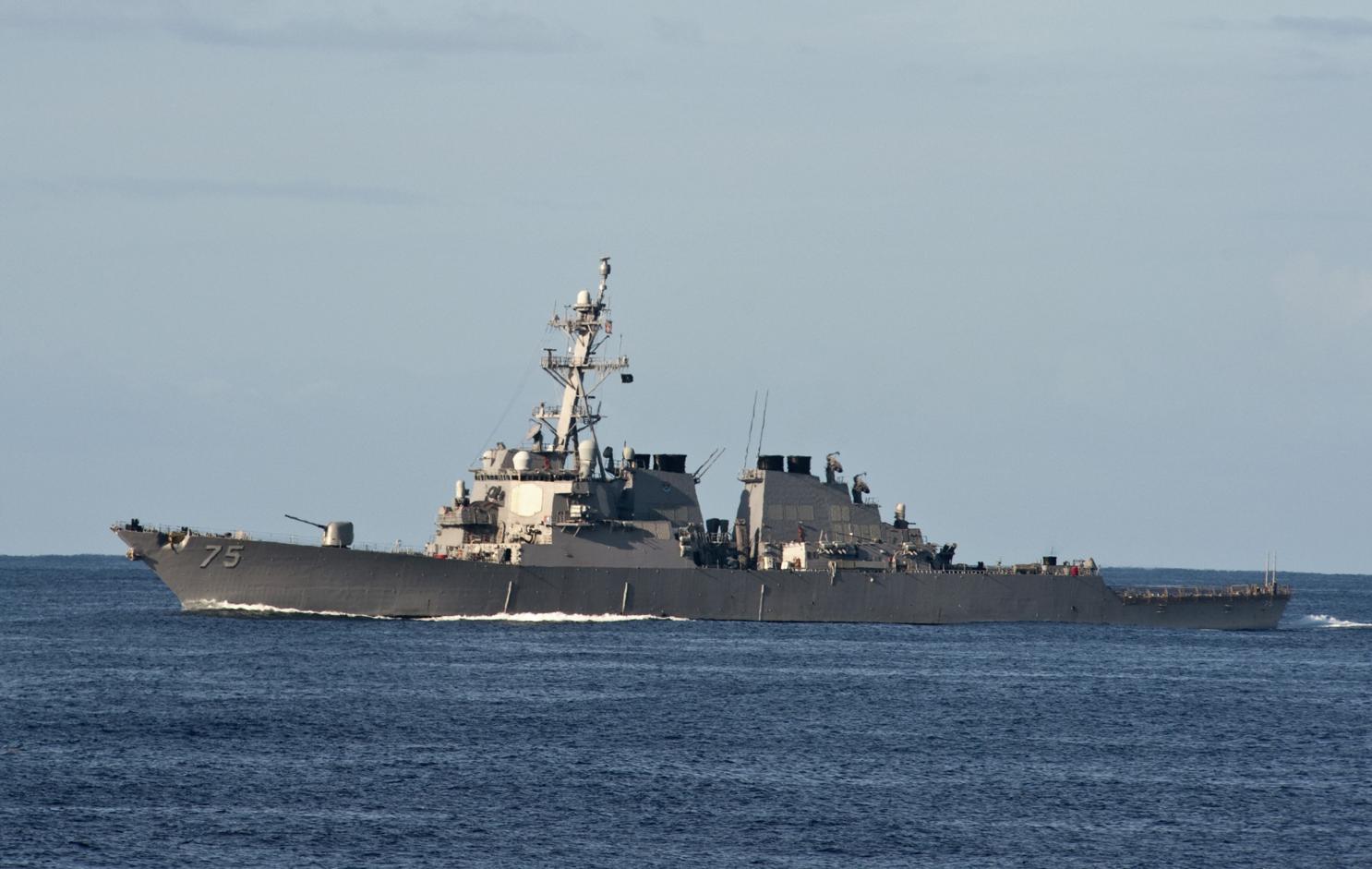 "Units of the Black Sea Fleet started tracking the USS Donald Cook, a guided missile destroyer, immediately after it entered the Black Sea," the center was quoted as saying by Interfax news agency.

The Pytlivy guard ship is watching actions of the U.S. ship, using electronic and technical surveillance means during the whole period of the ship's presence in the fleet's responsibility zone, it said.

Russia started inspecting commercial ships sailing through the Sea of Azov and the Kerch Strait after inaugurating a bridge over the strait.

On Nov. 25, Russia seized three Ukrainian naval ships and 24 sailors on board attempting to sail through the Kerch Strait from the Black Sea to the Sea of Azov.