Russian military plane with 14 on board disappears over Mediterranean Sea 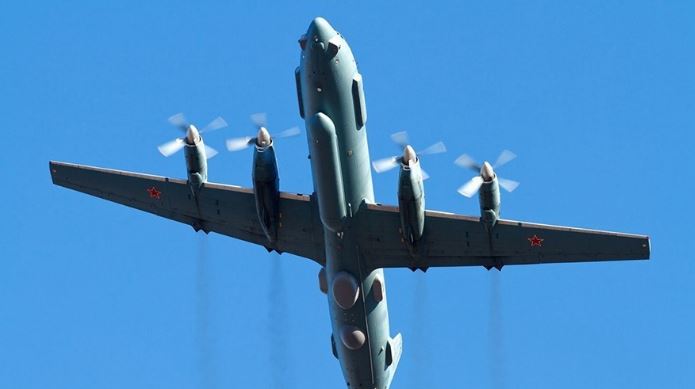 Russia's IL-20 military aircraft with 14 service members on board disappeared over the Mediterranean Sea, according to Russia's Defense Ministry on Tuesday.

The plane went off the radar while F-16 fighter jets of the Israeli Air Force attacked targets in the Syrian province of Latakia, the fate of the Russian military is unknown, an official said.

"On September 17, at about 11:00 p.m. Moscow time, the connection with the crew of the Russian IL-20 aircraft was lost over the Mediterranean Sea when the plane was returning to the airbase of Khmeimim, 35-kilometers from the coast of Syria," the official said.