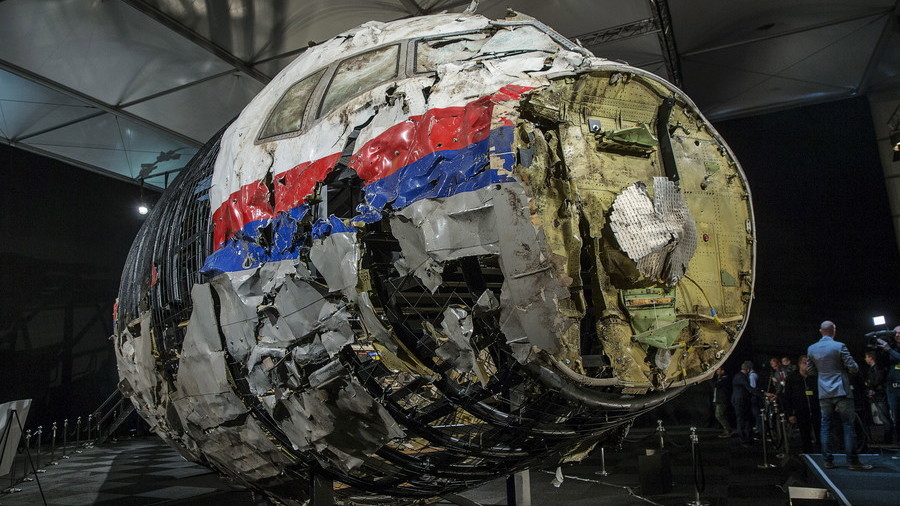 (The reconstructed wreckage of the MH17 airplane is seen in Gilze Rijen, the Netherlands, on October 13, 2015. Source: Reuters)

Russia's defense ministry said it had nothing to do with the downing of a plane over eastern Ukraine in 2014, Interfax news agency reported on Thursday.

Dutch prosecutors investigating the disaster said earlier on Thursday that a missile system from the 53rd anti-aircraft brigade of the Russian Armed Forces had been used to shoot down Malaysia Airlines Flight MH17.

All 298 people on board – two-thirds of whom were Dutch – were killed.

The Russian military denied that any Russian missile complex had ever crossed the border between Russia and Ukraine, TASS news agency reported.