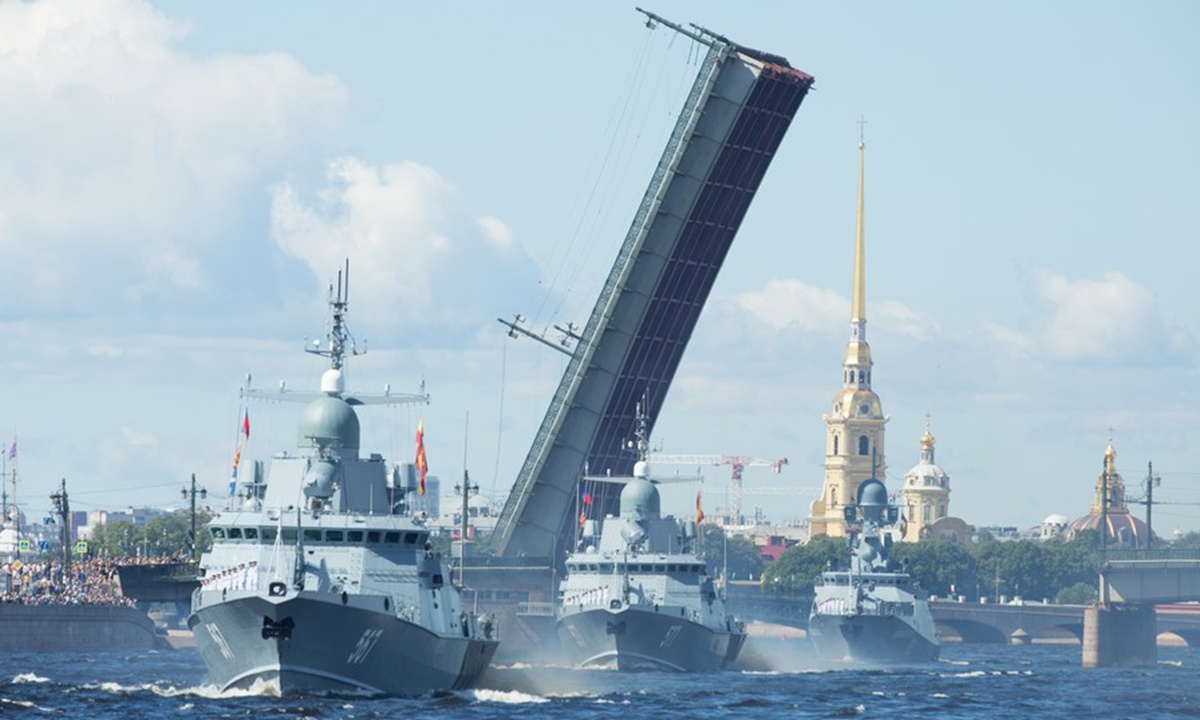 Russian warships will participate in the AMAN-2021 military exercise in February, which will also involve US and British naval forces, the Russian Black Sea Fleet announced Thursday.

Russian vessels will join the multinational drills to be held off the coast of Karachi, Pakistan along with over 30 countries.

It will send a frigate, a patrol vessel, a rescue tug, a marine corps unit, a mine clearance squad and a sea-based helicopter to the exercises, the Russian Defense Ministry said in a statement on its website.

The last time the Russian navy took part in joint exercises with naval forces of the North Atlantic Treaty Organization (NATO) members was in 2011 during the Bold Monarch exercise held off the coast of Spain.