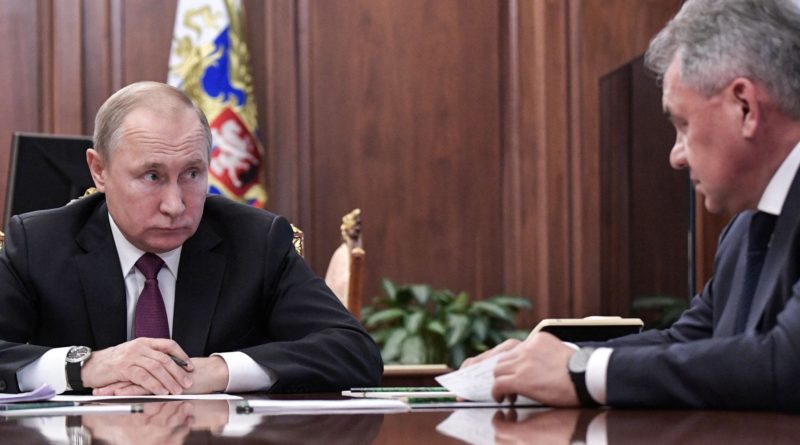 "There is no protection from it," Khmyrov told reporters, after President Vladimir Putin in his annual address to the Federal Assembly on Wednesday announced that Russia is successfully developing the new weapon.

Putin said the Tsirkon missile fired from surface ships or submarines can reach a speed of approximately Mach 9 (about 11,000 kph) and strike a target more than 1,000 km away underwater or on the ground.

During this time, it is possible to detect the missiles but not intercept them, Khmyrov said.

Putin said if the United States places intermediate-range missiles in Europe, Russia will deploy weapons "that can attack not only the areas where direct threats come from but also the areas that contain decision-making centers."

"If there are two or three surface ships or submarines with some 40 Tsirkon missiles on board each vessel in the Western Atlantic or the Eastern Pacific, there is no doubt that these centers will be definitely hit," Khmyrov said.

Before retiring in 2002, Khmyrov was a commander of a submarine squadron, and was also involved in research and tests of naval equipment.