The upper house of Russia's parliament, the Federation Council, on Wednesday approved the withdrawal bill on the Treaty on Open Skies, RIA news agency reported. 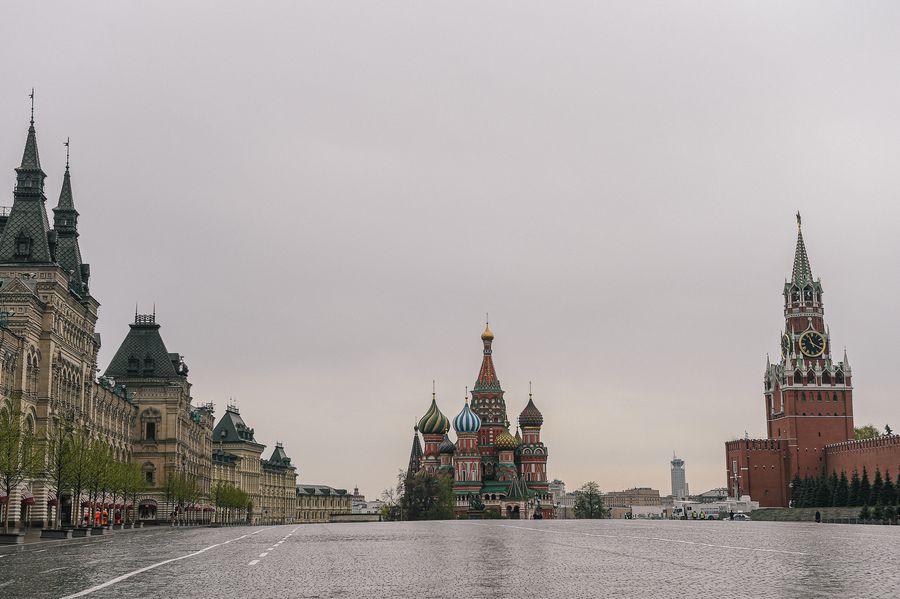 The bill will be sent to Russian President Vladimir Putin for signing.

The multilateral Treaty on Open Skies, which became effective in 2002, allows its states-parties to conduct short-notice, unarmed reconnaissance flights over the others' entire territories to collect data on military forces and activities.

After the U.S. withdrawal in November 2020, the Russian Foreign Ministry announced in January that the country started domestic legal procedures for the official pullout from the treaty.

The bill passed the Russian State Duma, or the lower house of parliament, on May 19.