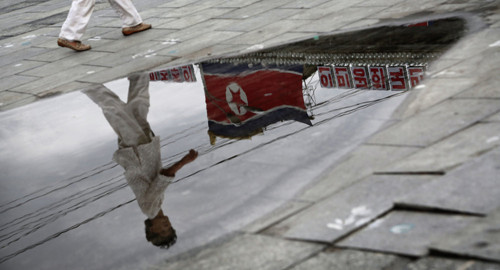 The Russian Parliament will be sending a "friendship group" to North Korea from November 27 to December 1, Sputnik News Agency quoted  Communist Party of Russia member Kazbek Taysayev as saying on Thursday.

The friendship group consists of representatives from four parties in the Duma. Taysayev, who is the group's coordinator, did not disclose the purpose and agenda of the group's visit.

Song will be the first ministerial-level official to visit North Korea since 2015, as high-level visits between the two nations have been suspended for years due to the Korean Peninsula crisis.