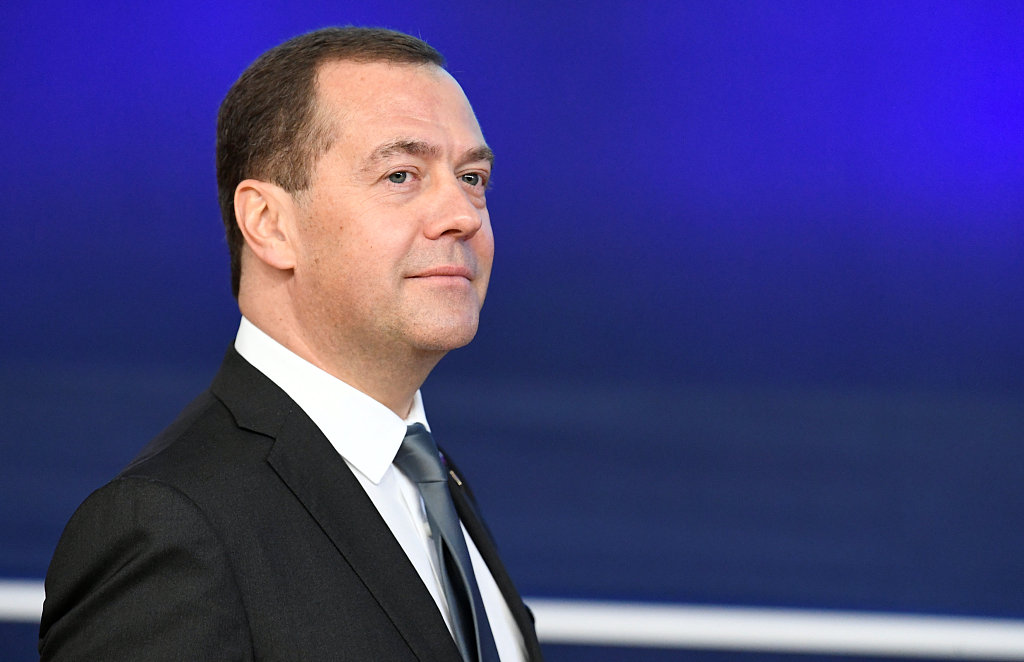 "There will be many well known persons," Medvedev told reporters, according to a footage shown by the Russia 24 TV channel.

Ukrainian companies, controlled by citizens to be sanctioned, will also be subject for restrictions, Medvedev added.

He recalled that Russia continued to be the main trade partner of Ukraine in spite of various sanctions imposed by Kiev.

"In the shortest possible time these documents will be put on my table and I will sign them," Medvedev said.

On Monday, Putin signed a decree ordering the government to compile a list of Ukrainian individuals and legal entities practicing "unfriendly actions" against Russia and to determine economic sanctions to be applied to the individuals and entities on the list.